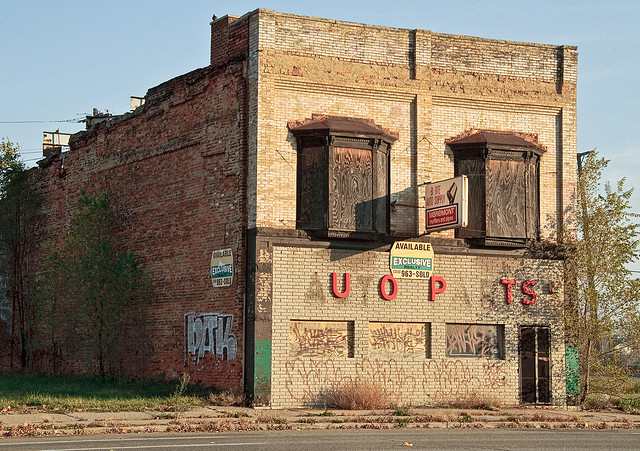 Rosslyn Analytics recently announced that the pioneer of cloud-based analytics can the people of Detroit fix its city’s finances by offering free spend analytics to government officials including mayor Mike Duggan.

Spend analytics is used by organizations such as finance and procurement to identify savings that can be reallocated to strengthening financial operations, ensuring the delivery of public services and in this case, to help to reduce the city’s massive $12 billion debt.

“Detroit’s elected leaders have a once in the lifetime opportunity to transform a struggling city into a thriving metropolis,” said Jeff Sweetman, Chief Operating Officer, Rosslyn Analytics.

“Rosslyn Analytics believes companies should step forward and invest in modernizing the running of government for and by the people,” Sweetman said. “For this reason alone, we are willing to commit our technology and domain area expertise, providing free spend analytics to city officials so they are able to make better decisions on behalf of taxpayers.”

Rosslyn Analytics estimates that if city officials use RAPid, its cloud-based data analytics platform, which can automatically transform raw data into actionable information, Detroit could create $197 million savings in two to three years. Of this total, $5 million savings could be found within the first few months due to the speed in which RAPid is able to provide accurate and detailed visibility.

Savings from using the RAPid platform is 451% more than the $35.8 million outlined in Kevyn Orr’s restructuring plan as a result of making “process related enhancements, consolidation of vendors, and other Purchasing Division restructuring initiatives.”

At $2 trillion a year, public sector procurement is the biggest lever that the government – federal, state, local – has to deliver cash savings, support economic growth and reaffirm the global economic leadership of the United States.