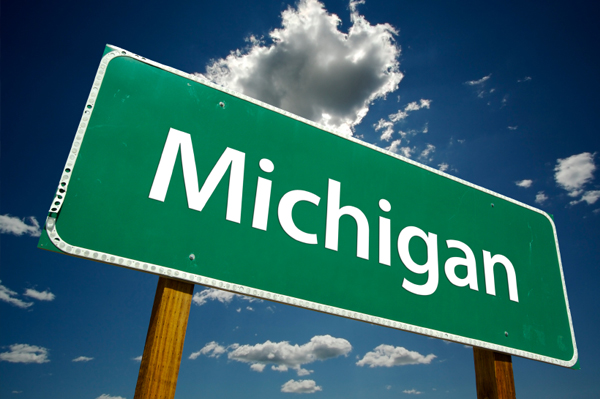 “Manufacturers in Michigan are making large strides, particularly in the all-important auto sector, and the high-tech manufacturing hub planned for the state should boost its reputation as a center for innovation”

“Manufacturers in Michigan are making large strides, particularly in the all-important auto sector, and the high-tech manufacturing hub planned for the state should boost its reputation as a center for innovation” says Tom Dubin, President of the Evanston, IL-based publishing company, which has been surveying industry since 1912.

Additional manufacturing sectors adding jobs in Michigan included chemicals, up 9.5%; stone/clay/glass, up 4%; paper products, up 2.3%; and industrial machinery and equipment, up 2.1%. Losses were reported in electronics, down 8.8%; rubber/plastics, down 5%; and printing/publishing, down 2.2%.

Detailed profiles of all Michigan manufacturers and distributors can be found in the 2014 Michigan Manufacturers Directory® available in print or online. Established in 1912, Manufacturers’ News, Inc. is the nation’s oldest and largest publisher of industrial information. MNI offers a variety of tailored solutions to help customers connect with 430,000 manufacturers and suppliers, from print directories to online subscriptions. MNI’s industrial database subscription service EZ Select: http://www.ezselect.com allows users to tap into a live interactive database of manufacturers, while its industrial search engine IndustryNet: http://www.industrynet.com connects buyers and suppliers and allows users to view profiles and obtain competitive quotes. MNI’s traditional print directories are published for each state and include in-depth profiles of every manufacturer in the U.S. For more information, contact Manufacturers’ News, Inc. 847-864-7000. http://www.manufacturersnews.com