By Candace Salima, Senior Contributor on US Daily Review 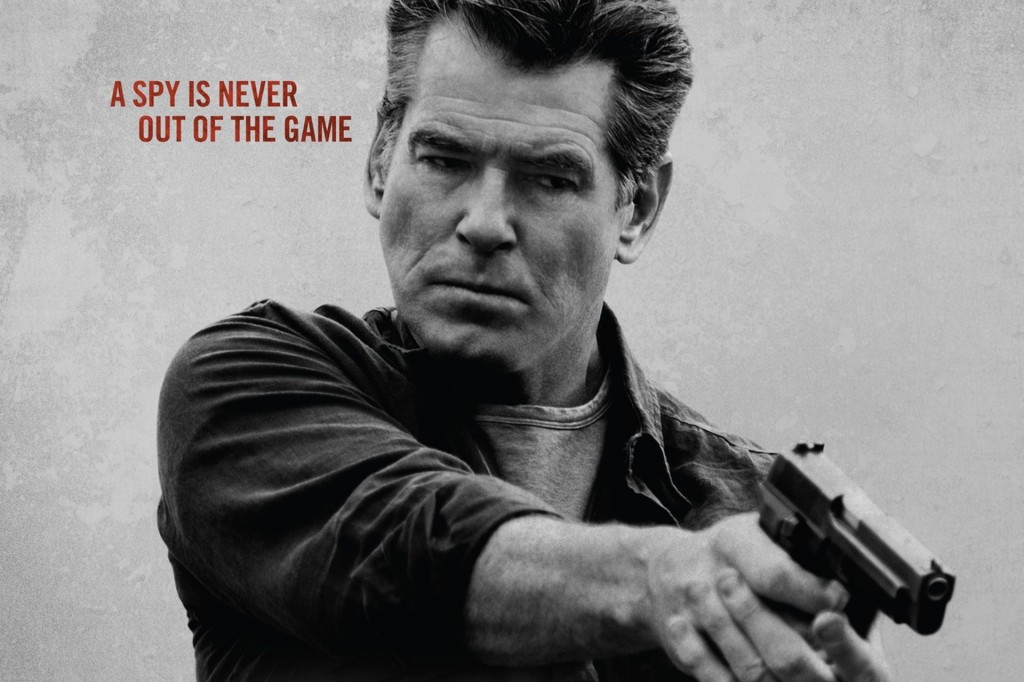 The November Man is a very cleverly written script, well directed and well acted movie. I didn’t really know what to expect and I was pleasantly surprised to find that the script was very tight. There was really only one major problem, and it was a scene completely out of character for Brosnan’s character.

The movie opens with the senior CIA Operative, Pierce Brosnan (Devereaux), training a recruit, Luke Bracey (Mason). That scene ends in a tragedy and that’s where we learn Mason hasn’t been really great at following orders. Fast forward a few tears and we find Devereaux being re-activated into the C.I.A. and pitted against Mason after learning several agents have been killed, and the mother of his child is next in line. Throw in a crooked C.I.A. leader in addition to a war criminal running for office who happens to be the Russian President-Elect and you have a recipe for Devereaux to unleash, and boy howdy does he. It is a fast-paced movie. The plot never lagged, although there was that major snag that seemed like it had been added at the last minute. When you see the movie, you’ll know which scene I’m talking about.

There is liberal use of the “F” word, which was completely ridiculous and unnecessary. Plus they added nudity which played no part in moving the movie forward. I can always tell when men write a movie versus women, always. If it’s an action movie they can’t write one without profanity and nudity. The plot was so good that it was an unnecessary, and unwanted, addition.

Obviously I can’t recommend this movie to families, or to people offended by violence and nudity. I closed my eyes when the naked women came on the screen. There are a lot of people who get shot and killed, and there is the one scene where Devereaux acts completely out of character. Putting all that aside, we really enjoyed the movie.

I give The November Man 3 out of 5 stars; I’m docking them heavily for the unnecessary aspects of the film. It really is a shame, because the story and acting were strong enough to stand on their own.