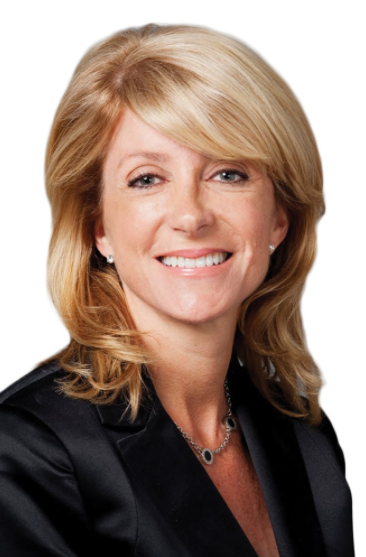 Wendy Davis, the Democratic state senator from Texas who attracted fawning national media attention after she filibustered a Republican-led bill banning abortion after 20 weeks, received a standing ovation after speaking at a National Press Club-sponsored luncheon Monday.
Continuing the media’s obsession with Davis’ footwear, National Press Club president Angela Greiling Keane asked, “What is going to become of the pink sneakers?” Davis wore the sneakers during her 11-hour filibuster. Davis replied she would save them as a “memory that I will treasure forever.”
Past National Press Club speakers also aired on C-SPAN who did not receive standing ovations included Carly Fiorina, a business executive and former California Republican candidate for the U.S. Senate  on July 1, 2013, Associated Press’  Gary Pruitt on June 19, 2012, and Deputy Defense Secretary  Ashton Carter on May 7, 2013.
See video in full post:  http://cnsnews.com/mrctv-blog/katie-yoder/wendy-davis-gets-standing-ovation-national-press-club
All opinions expressed on USDR are those of the author and not necessarily those of US Daily Review.