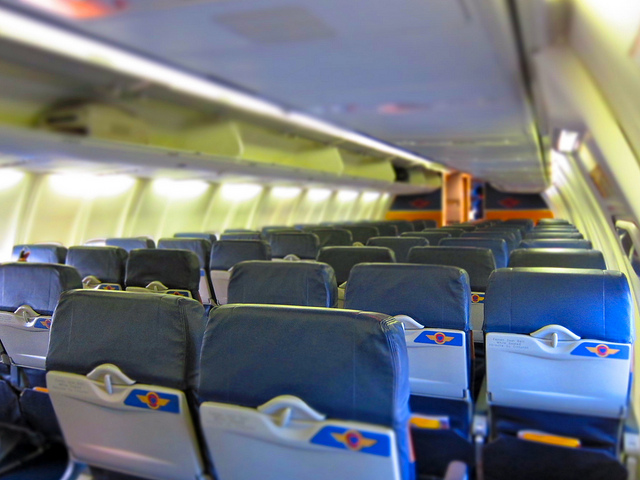 Despite the airline industry’s best efforts to encourage brand loyalty and to convince passengers that paying for checked bags is logical, most Americans do not favor any specific airline. A new poll, conducted for TheStreet by GfK, took a look at consumer preferences when it comes to flying.

The survey found that 63% of Americans do not have an airline they prefer to fly and only 5% consider getting frequent flier miles to be the most important consideration when selecting a flight.

Asked whether they had ever complained to an airline, 23% of respondents said they had. Of those, 60% said they were satisfied with the response.

The full story from TheStreet is available online.