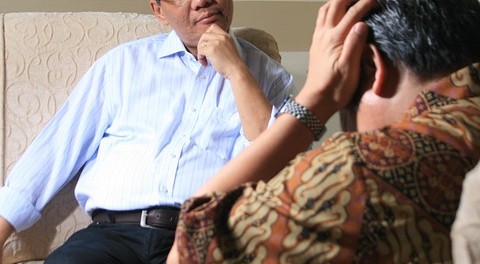 By National Alliance on Mental Illness, Special for  USDR

“The nonpartisan Congressional Budget Office (CBO) report released this week on the health care legislation now working its way through the U.S.  House of Representatives is a warning light–indeed a red light—which Congress should  heed.

The bill does not serve the needs of millions of Americans. For people living with mental illness, it is life-threatening. It will destroy countless hopes for  recovery.”

The CBO found that under the American Health Care Act (AHCA), 14 million fewer Americans would be covered by Medicaid, a lifeline for people with mental illness, by 2026. In total, 24 million people will become uninsured. It would also slash $880 billion in federal Medicaid support to states over the next ten  years.

Nearly a third of people helped by Medicaid expansion have mental health or substance use conditions. In the middle of an opioid crisis and the highest suicide rate in 30 years, Congress shouldn’t retreat from its commitment to coverage for mental health and substance use  treatment.

As a country, we need to move forward, not backward, in making sure that Americans have mental health care coverage so that they can get help when they need  it.”

NAMI, the National Alliance on Mental Illness, is the nation’s largest grassroots mental health organization dedicated to building better lives for the millions of Americans affected by mental  illness.