By the Media Coalition, Special for USDR.

The popular notion that media causes people to kill is based on flawed research, and those who support it ignore ample evidence to the contrary, according to a report issued this week byMedia Coalition, Inc. and distributed today to key congressional staffers.

The group issued the 13-page report, Only a Game: Why Censoring New Media Won’t Stop Gun Violence, in an effort to educate the public and in response to politicians and interest groups that continue to play the blame game in the wake of recent tragic shooting incidents.

“The claim that video games cause violence has become a convenient narrative that is just not supported by the facts and is used as a crutch to avoid the more complex – if politically unpopular – issues,” said David Horowitz, Executive Director of Media Coalition, a trade association that defends the First Amendment rights of mainstream media. “Our report explains that when independent bodies review the research they find no studies that show that video games cause actual violence, and the studies that claim a connection between new media and aggression are flawed, in dispute, and ignore obvious explanations for their results,” Horowitz added.

According to the report, the governments of Australia, Great Britain and Sweden each recently reviewed the research claiming a link between violent video games and aggressive behavior and came to the same conclusion that it is flawed and inconclusive.  As a result, none of these countries – despite having less stringent speech protections than the United States – has imposed restrictions on video games with violent content. 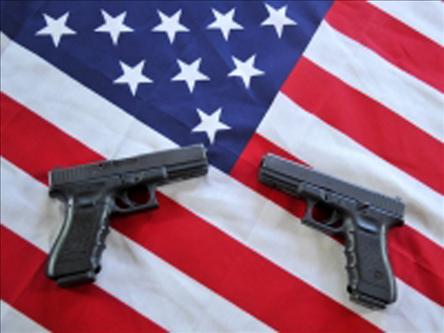 Similarly, in 2011 the U.S. Supreme Court rejected a California law aimed at restricting the sale of violent video games, declaring that they deserve the same First Amendment protection as books, plays, movies and other media.  The Court reviewed the science on both sides of the debate and ruled that the research offered to justify the law had “significant, admitted flaws in methodology.”

Among the report’s key findings:

Earlier this year, President Obama called for the Centers for Disease Control and Prevention to renew scientific research into the relationship between video games, media images and violence. He also asked Congress to authorize $10 million for the research.

Horowitz cautioned that any new research must be neutral, comprehensive and transparent – and not driven by politics or professional interest. The research that has been cited to date, he noted, is flawed and inconclusive and has been tainted by a bias against results that do not support the popular view.  In fact, Horowitz said, many respected scientists have left this area of research because of the lack of provable data that could lead to publication and professional advancement.