Defensive purists will be a little happier this week with the outcome of one or two games. 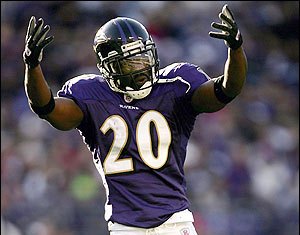 The New York Jets faced off against the Baltimore Ravens in a game that could only be described as defensive mauling of weak offense. Mark Sanchez looked like a lamb in the face of the mean Ravens defense, being sacked a number of times, often for fumbles, and throwing a hat-trick of interceptions. He and Baltimore quarterback Joe Flacco had little to say about the outcome of the game. In a league that is frequently being described as a passing league that is too favorable with its quarterbacks, this contest shoved that assumption to the ground.

It’s beginning to become quite tiresome talking about Tony Romo and the Dallas Cowboys, because they just don’t sparkle anymore. If they do win, it seems sloppy and unconvincing. When they lose, it makes you shake your head. How on earth did they manage to do it this time? The Cowboys have possibly the hardest schedule of any team, and injuries to key players are plaguing them. But there is surely no excuse for throwing away a 24-3 lead with ten minutes left in the third quarter. Why oh why did they not keep the ball on the ground, wear down the clock, and let their defense make the stops. Instead Tony Romo grabbed the bull by the horns, said “I’ve got this one boys” and proceeded to throw three interceptions and effectively lose the game. The Detroit Lions are on the brink of being a really serious team; the next couple of weeks will be telling. As it is they are happy to take the win in Dallas and move to 4-0, one of only two teams still unbeaten. 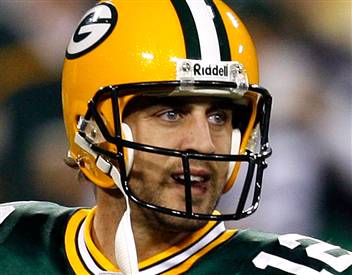 The other undefeated squad is the Green Bay Packers, and at their helm stands arguably the best quarterback playing today. Aaron Rodgers put on a master class in the passing and running games, as his team strolled to victory over the Denver Broncos. Rodgers and the Packers look like determined competitors, having not even really been that closely tested as games have worn on, and you would be a courageous gambler if you were to bet on them not repeating this season in Superbowl XLVI.

The Houston Texans came out on top against the Pittsburgh Steelers at Reliant Stadium on Sunday afternoon. Once again, however, they almost let the lead slip away from them after impressing early on. Strong defense in the dying minutes granted the Texans a victory, albeit against a relatively hapless looking Steelers team. Roethlisberger and his aging defense are barely in the same category as they were when they won the Lombardi trophy only a couple of seasons ago. Things don’t look all that great for them as their playoff hopes are looking quite pale already. A worrisome note for Houston is that Andre Johnson, who went down during the game under no pressure, has a hamstring injury and is expected to miss some time. At least for them Arian Foster has returned, and he excelled on Sunday.

The Cowboys weren’t the only team to blow a lead. Michael Vick and his Philadelphia Eagles were up by 20 points before throwing it 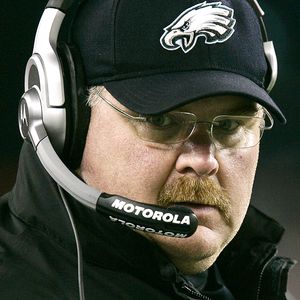 away and falling to the San Francisco 49ers 24-23. The 49ers seem to be on very few people’s radars, but they move to 3-1 as Vick’s supposed “Dream Team” falls to 1-3, hardly a record becoming of a team touted by some to be going all the way to the Superbowl.

There were a number of close games this weekend and a more attractive offensive production by some teams compared to last week. But the question of the moment seems to be about teams losing their concentration, will, drive, or whatever it is late in games and losing leads they had worked so hard for in the earlier stages. Who’s to blame in these instances? Play callers? Individuals? Whatever it is, some people are in for a lot of homework this week.

Oh, and young gun Curtis Painter didn’t look all that bad on Monday night for the Colts, passing for 281 yards, a couple of touchdowns and no picks. Better than tired old Kerry Collins, who lasted a grand total of two-and-a-half games trying to fill in for Peyton Manning. Still, the Colts drop to 0-4. Could this be an 0-16?