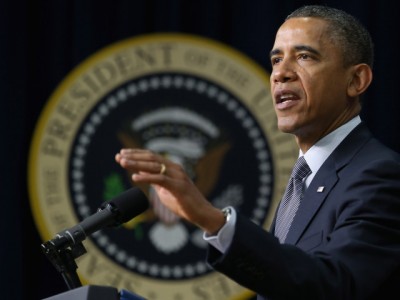 The Tea Party revived the cry for term limits in recent years and it was a centerpiece proposal of the 1994 “Contract with America” GOP victories. Of course, that particular reform proposal quickly parted from the newly elected members of that class. Term limits has that effect on politicians — run on it for office, run from it once elected.

However, we have long had term limits in many offices around the country, including for the President of the United States (since the 22nd Amendment in 1951). In Houston, Texas the term limited mayor Annise Parker caused a chilling affect when she subpoenaed area pastors, demanding access to the sermons they preached about a very controversial action of the City Council to have the local government provide benefits to same sex couples. The reaction of the community was so overwhelmingly negative she withdrew the subpoenas; but It is highly unlikely that any candidate facing reelection (or the possibility of it) would pursue such a controversial legal action.

Barack Obama has also made an eloquent and persuasive conservative case for term limits. His unilateral action to provide legal status to 4 million undocumented workers is unprecedented. It has been compared to actions by previous presidents, but none have been as far reaching as what Obama has done. If there was a possibility that Obama was going to face reelection again, it is not likely he would have done this on his own. Fear of political fallout over Obamacare is why some of the most alarming mandates to business have not gone into affect. In fact, the Administration has takentwo dozen unilateral actions to delay and even alter Obamacare policies. Most of these were favorable to Republicans, but he certainly didn’t do them for the GOP. These actions were designed to mitigate the potential response of a hostile electorate who would take harsh actions against his Democrat allies fighting for their political lives. Now that he will never face reelection as President again, he has every reason to implement those mandates in his last two years.

I have long argued that term limits…(read more)