By Operation Heroes, Special for USDR 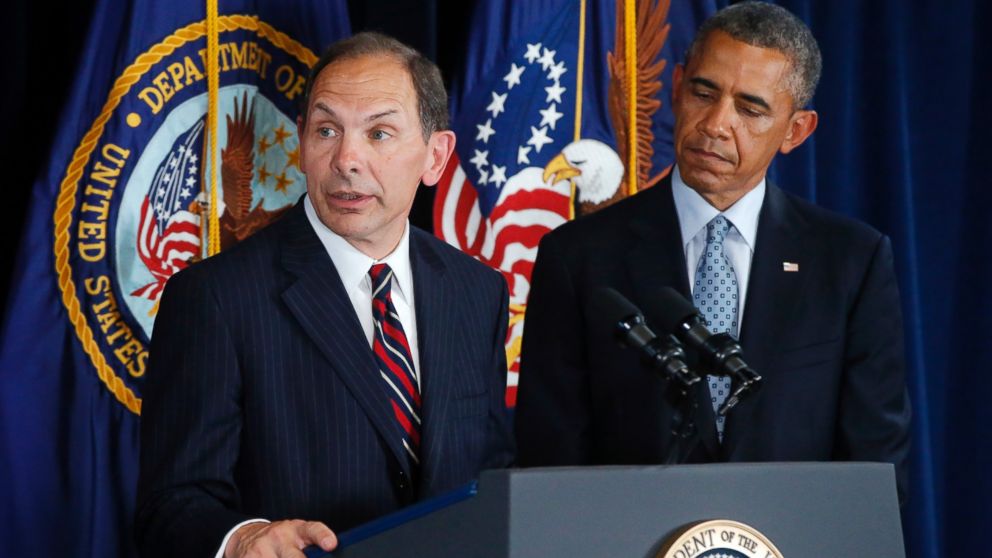 An already heated relationship between Procter and Gamble and Operation:Heroes boiled over with the recent announcement that P&G’s former CEO, Bob McDonald, is President Obama’s nominee for Secretary of Veterans Affairs.

“Given his West Point Academy training and military service background, it’s difficult to comprehend McDonald’s lack of leadership, including his failure to control P&G executives, particularly since he was the person who internally brokered the Operation:Heroes/P&G contract.  Even more disturbing,” adds Foster, “is McDonald deserted the Operation:Heroes mission altogether by refusing to intervene when requested, which begs the question: “Why should McDonald be trusted to fix, and not contribute to an even greater SNAFU scenario that already jeopardizes the health-care and lives of our country’s military veterans!?””