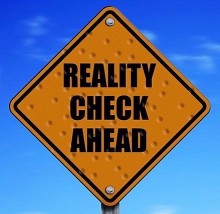 White House Press Secretary Jay Carney said Monday that the Obama administration has pulled the nation from the depths of the “Great Recession” with the creation of 7.2 million private sector jobs. But, here’s what Carney didn’t say: There are 15 million more Americans on food stamps today than when Obama assumed office.

At the end of January 2009,  32,204,859 Americans received aid from the Supplemental Nutrition Assistance Program. As of April 2013, there were  47,548,694 Americans on food stamps.
That means that more than two Americans have been added to the food stamp rolls for every one job the administration says it has created.
And, 1.3 Americans have dropped out of the labor force for every one job the administration claims to have created, over that same time period.
See full post.