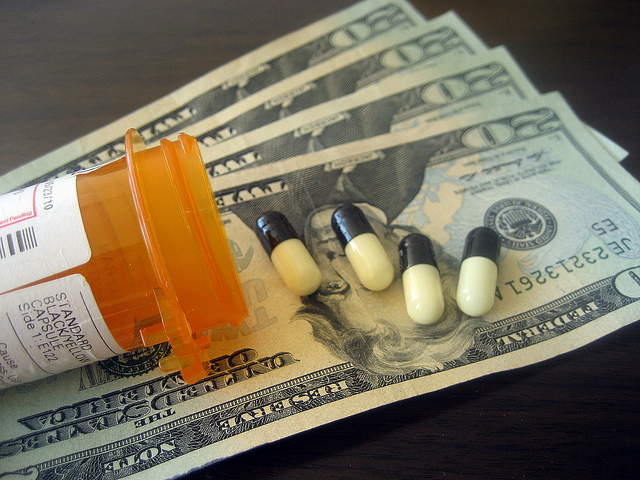 The new national survey by FindLaw.com – the most popular legal information website – shows how the prescription drug abuse is a growing problem.

The National Centers for Disease Control and Prevention has classified prescription drug abuse as a national epidemic affecting millions.

Prescription drug abuse involves taking a drug for reasons other than the drug’s intended usage or use of a drug by someone other than the person listed on the prescription. The drug abuse can either be an attempt to self-medicate a medical condition, or for purposes such as getting high.

According to the FindLaw.com survey, the most common form of abuse admitted by survey respondents involved use of a drug by someone other than the person listed on the prescription.

“Prescription drug laws are intended to limit access and distribution of those drugs to persons with documented medical needs under strictly controlled conditions,” Rahlfs said. “Use of prescription drugs by persons other than the person named on the prescription or for uses other than intended is both illegal and dangerous.”