Sports are now as mainstream as most traditional sports

The popularity of online sports and eSports has been growing exponentially in the last few years, with many business analysts expecting that trend to continue throughout the next decade.

This is partly due to regulations that previously restricted gaming companies being stripped back as well as new technologies allowing certain games to begin enriching the lives of people who previously might not have considered playing them.

In this piece, we look at the types of online sports and eSports whose popularity has blazed a trail that others can follow, with some online tournaments drawing as many spectators as the NFL or NBA.

Classic Sports of the Past Finding New Audiences Online

One area of online sports that has taken many by surprise is the way in which old pastimes such as board games and card games have made incredible comebacks online.

These classics are being reinvented by the companies that took them into the online space in the first place. Firms such as Chess.com, PokerStars, and Bridge Base are not only providing platforms on which players from across the globe can compete against each other but also new versions of such games, which are infinitely less time consuming and more entertaining.

Another thing that is driving these sports to the forefront of peoples’ imaginations is the growth in popularity of online streamers, who dedicate themselves to becoming top athletes, displaying mental agility and keyboard skills that are off the scale.

This has meant that there are many online streaming stars such as Lex Veldhuis and Hikaru Nakamura who are pushing their respective sports to new levels of popularity. 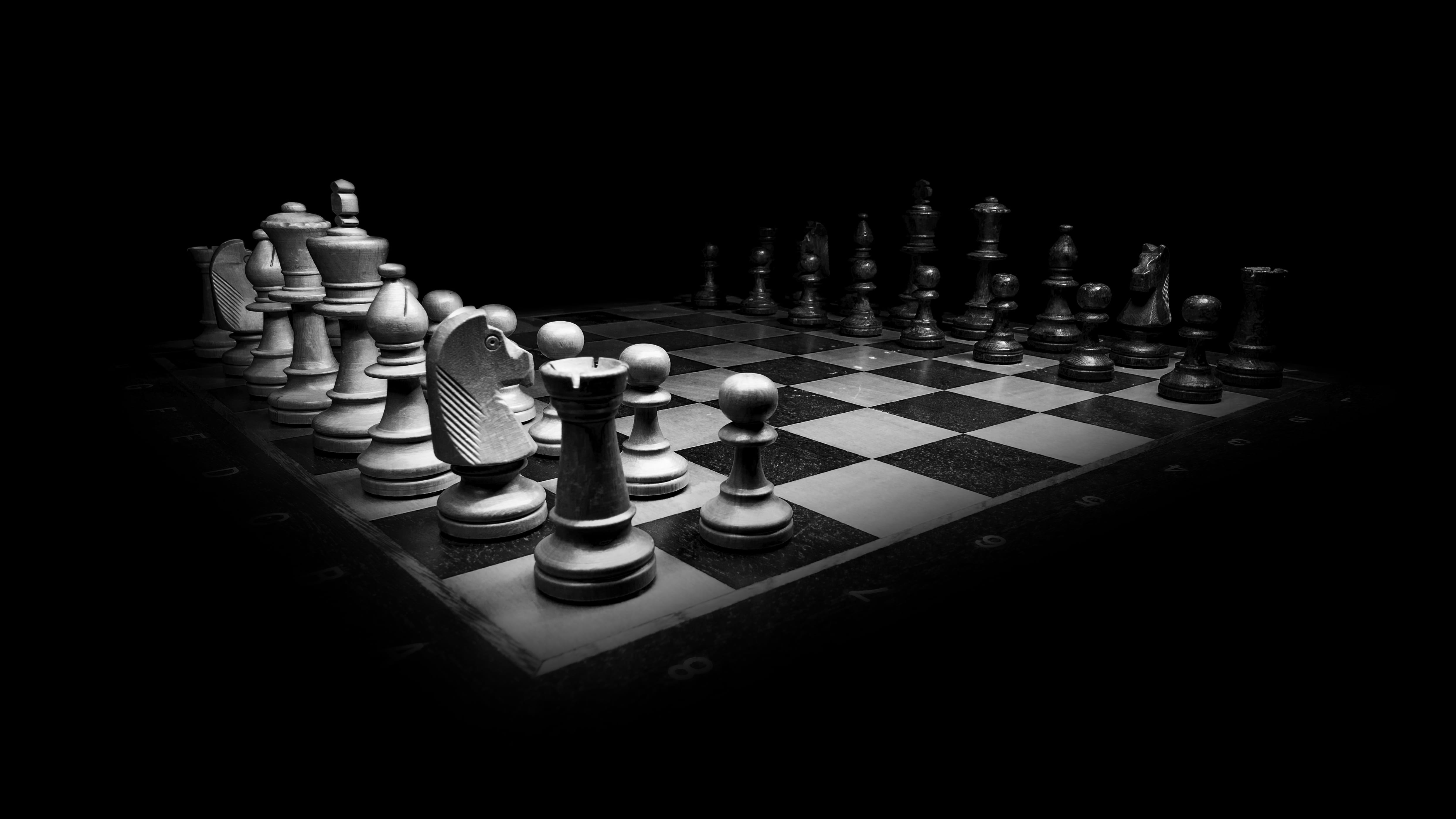 Remember when great American pastimes used to include tossing a baseball back and forth on the front lawn or jumping in the station wagon to go and catch a movie at the local theatre?

Well, they are fast becoming forgotten, with more Americans than ever before choosing eSports and battle royale games instead of overpriced popcorn or a sore throwing shoulder.

Once again it is online streamers on platforms such as Twitch, Facebook Gaming, and YouTube Gaming who really drive which games are in and which are out, with some of the most popular being Dr Disrespect, Shroud, and Nick Mercs.

All of these guys tend to opt to play battle royale games like Call of Duty, PUBG, or Fortnite and straddle the line between being out-and-out pro players and entertaining streamers. Indeed, Nick Mercs was on the professional eSports team FaZe Clan before he dedicated himself full-time to streaming on Twitch.

With Cloud gaming platforms about to make such online sports even more easily accessible to players and spectators alike, expect to hear far more about battle royale melees.

While eSports have been busy mopping up market share in the entertainment industry, they still have a long way to go, as many eSports companies are muscling in on traditional sections of sports entertainment.

One of the best examples of this is cycling and motorsports. The UCI (International Cycling Union) which runs famous races such as the Tour de France have recently launched their very own eSports World Cycling Championship using technology from eSports firm Zwift.

Meanwhile, in Formula 1 the racing organization has for a few years now run an official eSports Championship, with many young racing drivers cutting their teeth online before they get promoted to the real thing.

Business Benefitting from All of This Online Sporting Action

When it comes to profiting from this incredible trend, the main players are the game developers and publishers who create such eSports as well as the platforms that host them such as Google, Microsoft, and Sony.

A battle is already beginning to rage between the two sides over who should get the lion’s share of the online sports gaming pie.

At the moment, the main winners from all this appear to be the players of such online sports, who not only are getting to sample better games than ever before and able to do so at rock bottom prices. How long that will continue is anyone’s guess.