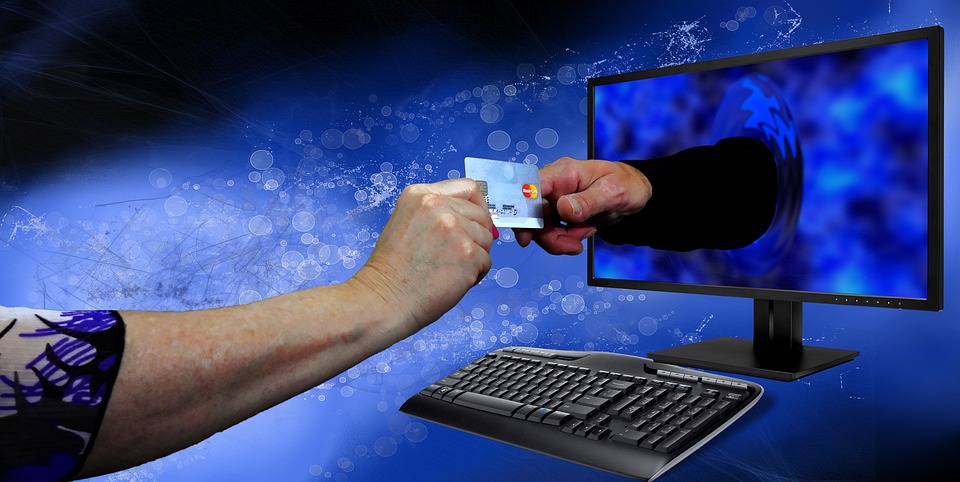 By First Orion, Special for  USDR

First Orion today announced the 2016 American Mobile Usage Survey shows consumers are giving up twice as much sensitive data over the previous  year.

Consumers are accosted by over 30 million spam calls to their mobile phones every day. To get a better understanding of the consequences, First Orion conducted its 2016 American Mobile Usage survey asking 1,000 American adults with mobile phones various questions about their experiences with telemarketers and  scammers.

Over 4 percent of those surveyed gave away credit card information to a scammer amounting on average to over 15 million Americans, which is double the number from last year. While only 1 percent gave up social security numbers in 2015, 2.4 percent did this year, which suggests that nearly 10 million mobile subscribers in the US will provide their social security number to a scam caller this  year.

“Scammers are getting more aggressive and becoming more effective at targeting our mobile phones,” said Jonathan Sasse, CMO of First Orion. “Nearly three quarters of the people we surveyed received a scam call this year, which is over 60 million more mobile phone owners than in 2015. Our PrivacyStar solution identifies and blocks unwanted calls from robocallers and scammers for millions of customers every day, but tens of millions more are still vulnerable to  abuse.”

Nearly 3% of those surveyed received 10 or more scam calls in the last month, which amounts to over 1.5 billion calls per year. Almost 5% of the total changed their telephone numbers to end the constant harassment, which equates to about 20 million  people.

First Orion currently provides major phone carriers, service providers and consumers with PrivacyStar, a one-stop service that identifies and blocks unwanted calls from robocallers and scammers for millions of customers every day. It also lets users file complaints with the Federal Trade Commission (FTC) directly when the calls occur. In fact, users of PrivacyStar-powered applications alone filed 31 percent of all call complaints, according to the recent FTC Consumer Sentinel Network  Report.

First Orion is dedicated to providing phone call transparency by empowering both consumers and businesses with world-class data. The company helps businesses utilize authoritative data to ensure that they are properly contacting the right customers or validating their customer data with accurate information. First Orion is headquartered in Little Rock, Arkansas with offices inDallas, Seattle and  London.