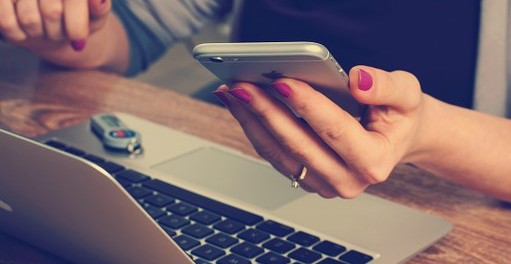 The nation’s largest organization dedicated to suicide prevention, the American Foundation for Suicide Prevention today released the following statement on the song “1-800-273-8255” by Logic featuring Alessia Cara & Khalid which was performed at the  Grammy’s:

“When Logic released the song 1-800-273-8255, the National Suicide Prevention Lifeline’s calls increased by nearly 50 percent. This was no coincidence. To have an artist and musician like Logic write about depression and advocate for suicide prevention is helping to create a culture that’s smart about mental health and suicide prevention. With the help of celebrities and musicians like Logic, use a public platform to open up about their own mental health, we can reach more people with the message that it’s okay to reach out for help when you need it. When this message is coupled with information on where to go for help, it’s life changing for so many. Through his music, Logic he is helping to save lives,” said Robert Gebbia, AFSP  CEO.

Media interested in learning more information regarding suicide, warning signs and prevention, please visit our website at www.afsp.org. For insight on how to report on suicide:  https://afsp.org/about-suicide/for-journalists/.

The American Foundation for Suicide Prevention is dedicated to saving lives and bringing hope to those affected by suicide. AFSP creates a culture that’s smart about mental health through education and community programs, develops suicide prevention through research and advocacy, and provides support for those affected by suicide. Led by CEO Robert Gebbia and headquartered in New York, and with a public policy office in Washington, D.C., AFSP has local chapters in all 50 states with programs and events nationwide. Learn more about AFSP in its latest Annual Report, and join the conversation on suicide prevention by following AFSP on Facebook, Twitter, Instagram, and  YouTube.