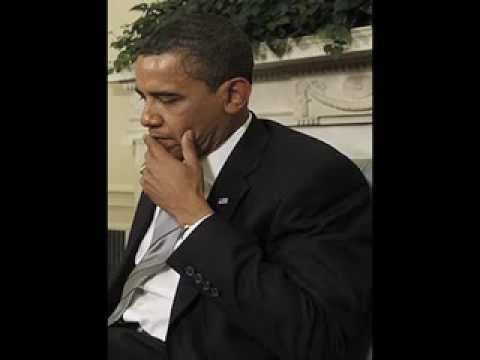 The past few months have shown more than ever that America elected a campaigner instead of a commander. He’s all talk and no action. His passivity is sickening and frustrating. Be a man Mr. President, and just do something for once. He doesn’t even seem overwhelmed by his responsibilities as President – he seems disinterested in them. 2014 has been a year full of troubles and extra tribulations that he is incapable and unwilling to solve (or even attempt to). If President Barack Obama were working in corporate America, he’d be fired by now. The man has not kept many of his promises.  If someone hires you or me to do a job but after an allotted amount of time, the job we had promised to do isn’t done, then our employer should fire us.

Back in 2008, in a series of publications and statements, the (then) new president promised to make sweeping changes in the way the US government was (and still is) run, which is also written in detail in his book, Change We Can Believe In: Barack Obama’s Plan to Renew America’s Promise. This book is like Barack’s failed business plan to be economically revitalized, is written eloquently naive and full of broken promises. He promised things such as, a better economy, to close Guantanamo Bay, to end “enhanced” interrogations (which he criticized the Bush Administration for) and then to also end unnecessary secrecy. These are just a few of his frail words dressed up to look like action verbs. Ultimately, his words hold no merit, and the president’s tenure has been anything but transparent.

Another essential quality a corporate CEO must possess is financial responsibility. When money is spent, it is literally gone in a business, but never for Mr. President. He likes to print money when he runs out, because this man completely lacks financial responsibility. More Americans are on disability and food stamps than at any other time in US history. Obama is supposed to be investing in America’s economic future, but instead he throws money like its nothing but beads at Mardi Gras. As the leading authority on buying, selling, and improving businesses I am appalled at the way our president handles US finances and our nation’s debt. One of the first steps the president should have taken after being elected was to do some financial housecleaning. Instead, the government once again raised the debt ceiling. The US is not built to support such a dysfunctional financial structure, and because of his reckless and mindless spending the day our nation collapses in on itself looms ever closer.

If President Obama was the CEO of a company he would have been fired a long time ago, because he does not keep promises and fails to deliver results. No president is perfect, but Mr. Obama is one of the most incompetent puppets I have ever witnessed our nation elect. Even uneducated young people are realizing that Mr. Obama is screwing them over. The only good that may come out of this is hope that the next time the people vote, they learn to differentiate between a political bigot and a savvy businessman, who actually may be capable of rewiring the corrupt workings of this nation’s governmental structure. Hire a businessman for president, and I think our nation will become better off.