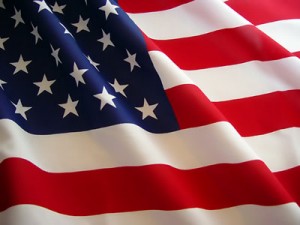 ProEnglish, one of the nation’s leading advocate of official English, today unveiled its grades for the 2012 presidential candidates.  ProEnglish has ranked the candidates based on their strength of support for preserving the historic role of English as the common, unifying language of the United States.  Over 90% of the world’s nations have an official language, but the U.S. is not one of them.

ProEnglish Executive Director Robert Vandervoort said, “We think that voters will be surprised, not only by the candidates who earned the top grades, but by those who scored the worst.

“Unfortunately, over half the candidates scored a Grade C or lower, which means that they haven’t focused enough attention on these cultural and fiscal issues that are important to the vast majority of American voters,” said Vandervoort.  According to a May 2010 Rasmussen Reports survey, 87% of likely voters want English to be the official language of the United States.

“These rankings are not static, so candidates can improve their scores with public statements or by notifying ProEnglish of their clarified positions,” concluded Vandervoort. “The bottom line is that there is virtually no other political issue today that has the support from such an overwhelming majority of Americans representing various party affiliations and ideologies.  The time has come for the candidates to get serious on the official English issue.”   The ratings also include Herman Cain, who has since dropped out.