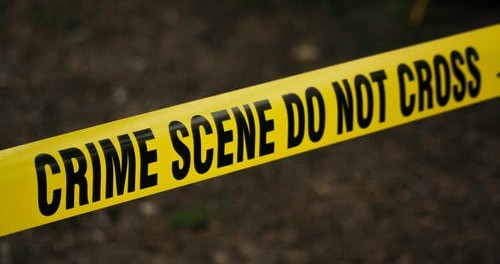 On a recent Price of Business show, Host Kevin Price visited with J. Reuben Appelman who is an author, podcast personality, and has been involved on many levels on several major films that have appeared on Hulu, Netflix, Amazon Price, and many others.
J. Reuben grew up just a few miles from show host Kevin Price and they both share the common story of being among the people riveted and terrified by the child murders that happened in Oakland County, Michigan.  Price lived in Ferndale, Michigan and left the year before the murders happened, but heard stories from friends who lived in constant fear during the mid to late 1970s.  Meanwhile, Appelman’s story hit even closer to home as a child that grew up in Southfield, Michigan.

Part one of the series.

Part two of the series.

Part three of the series.

Subscribe to “Read Instead” to get the favorite stories of the Price of Business Digital Network, like this!

J. Reuben Appelman’s true-crime memoir, The Kill Jar, was published by Simon & Schuster in hardcover, trade paperback, eBook, audio, and big print editions (2018-2019). The Kill Jar was the inspiration for the Investigation Discovery television series (currently available on Hulu), “Children of the Snow,” with Appelman serving as on-camera investigator and Executive Producer.

According to a statement “Appelman has written, produced, and story edited documentary films including Jens Pulver | Driven (Amazon and Netflix), and Playground (Netflix), produced by George Clooney and Steven Soderbergh. Additional screenwriting work includes the films Cha-Cha-Cha!,a political satire which he wrote in collaboration with director Michael Hoffman (The Last Station), and a children’s adventure drama, The Five, starring Dan Lauria (The Wonders Years) and Madisen Beaty (Once Upon a Time in Hollywood). Most recently, Appelman completed the documentary, You’re What I Want Wrong with Me, which he wrote, produced, and directed.”