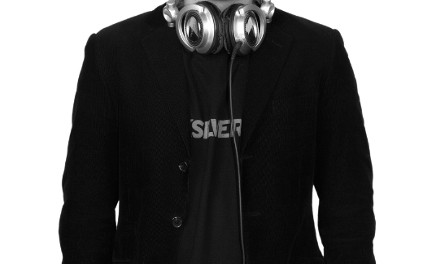 By Ramin Bidar, Special for  USDR

Grand prize winner of “The American Song Writing Awards,” song writer, composer, producer and DJ, is currently working with Grammy producers on new singles which are going to be released internationally via a major label and which is also going to be played on upcoming motion pictures. Ramin produced several dance and pop songs in collaboration with Jeffrey Bowen, Bryan Holland and Grammy winning artist John J. Conte, Jr. who is known for his song “Dare (La La La)” performed by Shakira and “Blae it” performed by Jamie Foxx featuring T-Pain. A few additional major hits are also on the list for Ramin to work  on.

Born and raised in Dubai, Ramin Bidar is known across the globe for his achievements in the music industry. Having made a name for himself and winning many international awards, Ramin is now proud to announce his new  projects.

Ramin is managed by Stardust Management and booked by William Morris Endeavor Entertainment Agency. Furthermore, he is also reported to be working with his label Gold Stone Music to write songs and also score original music for upcoming blockbuster movie titled  “Finn.”

A spokesperson for the producer made an official press statement to address the matter, “Working very hard to pursue his latest endeavors, Ramin Bidar is more than excited to be in collaboration with our team, he has exceptional talent and will change music as we know it today. Also working to create original music for an upcoming movie, Ramin is at the top of his game and will continue creating pop and dance music for a long  time.”

For more information on interviews, reviews or any other inquiries, contact Jeffrey Bowen ( jeffbowenmusic@gmail.com ) or  Email.