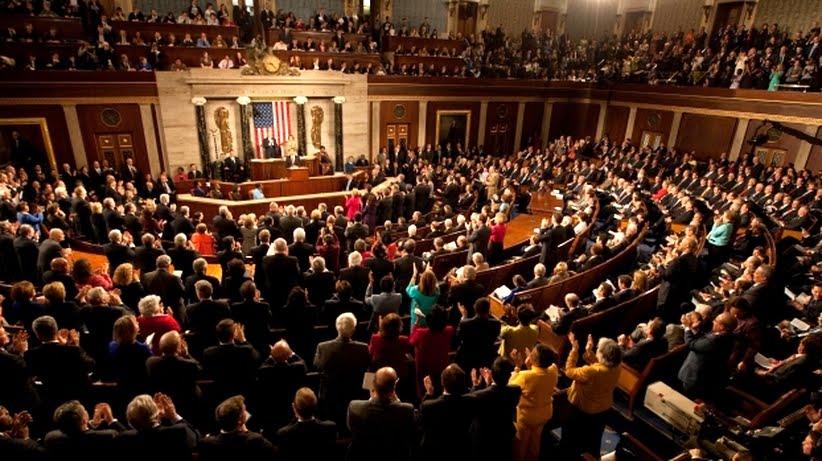 Over the past few months the air in Washington, D.C. has continued to grow heavy and oppressive, and this has had nothing to do with the weather. The partisan fighting is contentious and the intra-party fighting is not far behind in intensity. Americans are definitely taking notice of this, and the force of their displeasure is evident in how they feel about Congress, the political parties there, and some of the Congressional leaders.

These are some of the results of The Harris Poll® of 2,306 adults surveyed online between July 16 and 21, 2014. (Full findings, including data tables, available here)

This Harris Poll was conducted online within the United States between July 16 and 21, 2014 among 2,306 adults (aged 18 and over). Figures for age, sex, race/ethnicity, education, region and household income were weighted where necessary to bring them into line with their actual proportions in the population. Propensity score weighting was also used to adjust for respondents’ propensity to be online.

All sample surveys and polls, whether or not they use probability sampling, are subject to multiple sources of error which are most often not possible to quantify or estimate, including sampling error, coverage error, error associated with nonresponse, error associated with question wording and response options, and post-survey weighting and adjustments. Therefore, The Harris Poll avoids the words “margin of error” as they are misleading. All that can be calculated are different possible sampling errors with different probabilities for pure, unweighted, random samples with 100% response rates. These are only theoretical because no published polls come close to this ideal.

The results of this Harris Poll may not be used in advertising, marketing or promotion without the prior written permission of The Harris Poll.

About Nielsen & The Harris Poll

On February 3, 2014, Nielsen acquired Harris Interactive and The Harris Poll.  Nielsen Holdings N.V. (NYSE: NLSN) is a global information and measurement company with leading market positions in marketing and consumer information, television and other media measurement, online intelligence and mobile measurement. Nielsen has a presence in approximately 100 countries, with headquarters in New York, USA and Diemen, the Netherlands. For more information, visit www.nielsen.com.