No candidate has worked harder to capture the attention of conservatives in Iowa than Rick Santorum. In fact, the former US Senator from Pennsylvania is the only GOP candidate to have visited every county.  The national media has largely ignored him because his numbers have only been in the single digits, but things seem to be shifting. 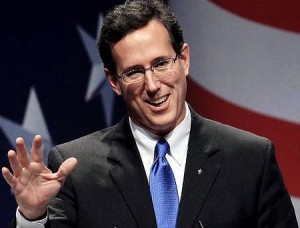 I never thought I would write this, but Santorum has a chance to at least win in Iowa, which could be a game changer going forward.  If “timing is everything,” than his recent jump and his opponent blunders could set the stage for an interesting primary season.