The city of Houston became the entertainment Mecca of the world during Super Bowl week, and no party was more highly coveted than the invitation-only event, Rolling Stone Live: Presented by Budweiser and Mercedes-Benz. While many party organizers were cutting costs this year, Rolling Stone was celebrating its 50th anniversary and spared no expense on their extravaganza. The Big Game Bash ranked Number 1 on Forbes list of top parties celebrities were attending at Super Bowl LI. The event boasted a star-studded list of celebrities, athletes, and influencers who walked the red carpet before entering the blowout bash inside Houstonʼs Museum of Fine  Arts.

The event was put together by Talent Resources Sports, who has been doing Super Bowl events for the past ten years. This party was the hottest ticket in town. TRS CEO and Cofounder David Spencer was on the Price of Business radio show with Chris Kidd, a few days before the Rolling Stone event, and said tickets that had leaked out onto the secondary market were going for prices of $1,000-$2,500 per  ticket.

Outside on the red carpet, reporters were entertained by jokes from comedian J.B. Smoove and a little salsa by Victor Cruz. Warren Sapp showed off his shark bite, while Bachelorette Andi Dorfman showed off her fashion sense, wearing her self-designed sequined hot pants told reporters, “I hot glued them together; donʼt look too closely!” Entourage star Adrian Grenier was in attendance, without Turtle, Drama, or the rest of his entourage. Mercedes-Benz acted as a chauffeur for the A-list VIPs and showcased several vehicles outside and inside of the MFAH, including a convertible AMG GT C that guests could create their own designs on with a 3D projection mapping  system.

Inside was nothing like what you would expect to see in a museum. The Museum of Fine Arts, which boasts the largest and most diverse art collection in the Southwestern United States felt more like a Las Vegas club scene than the house of priceless fine art. The night featured entertainers like world renowned DJ Cassidy, Grammy-nominated recording artist Big Sean, multi-platinum hip-hop legends Nas and Busta Rhymes (who sprayed the crowd with champagne in celebratory fashion), and Grammy-winning producer and DJ –  Diplo. 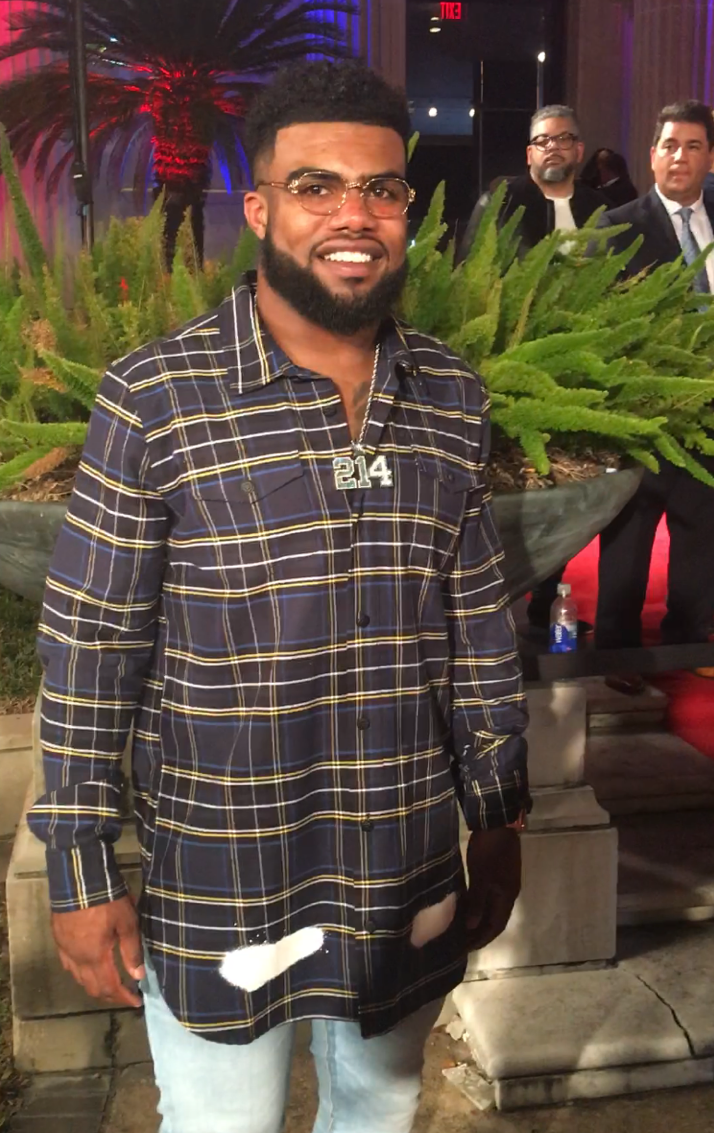 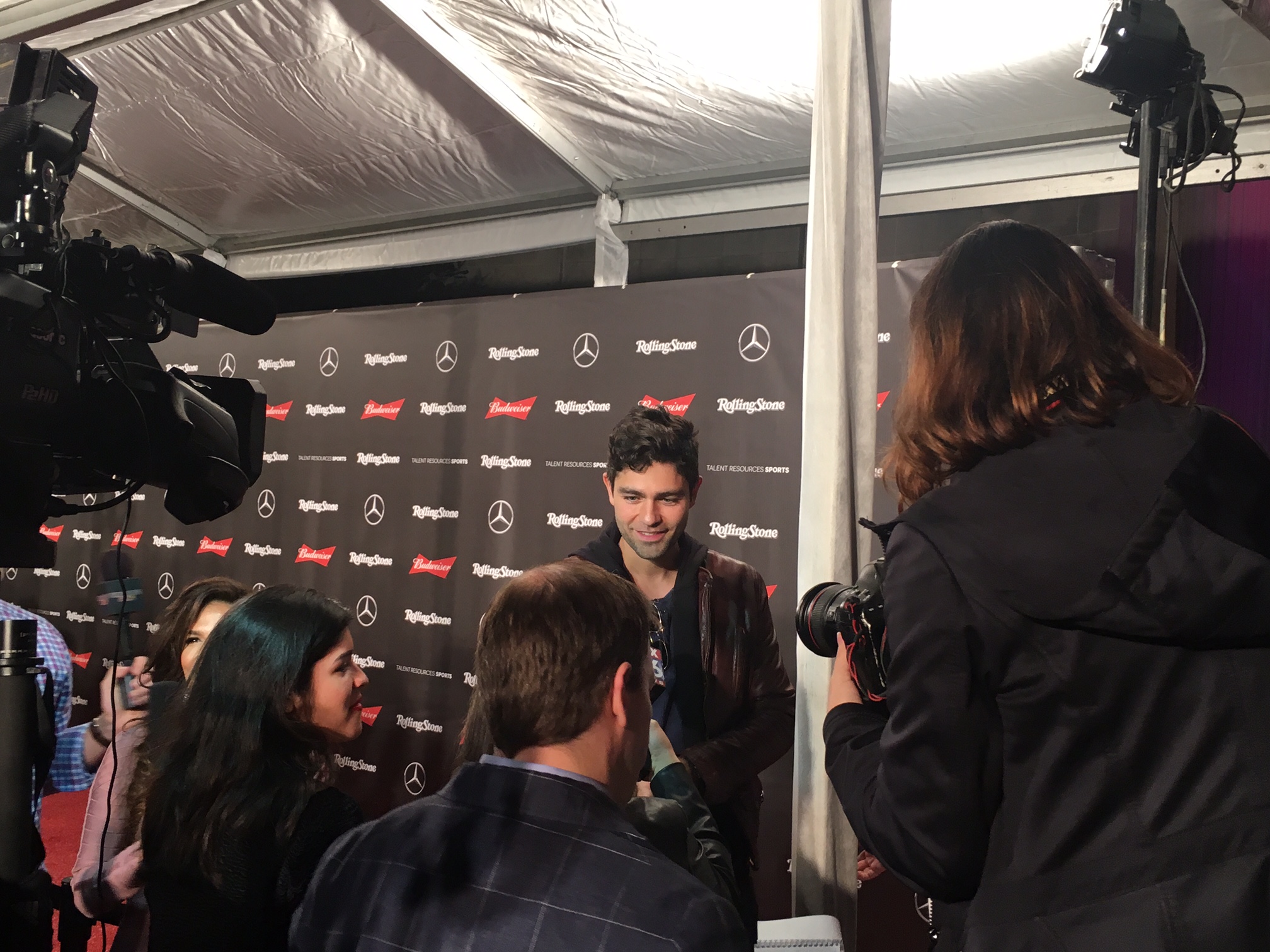 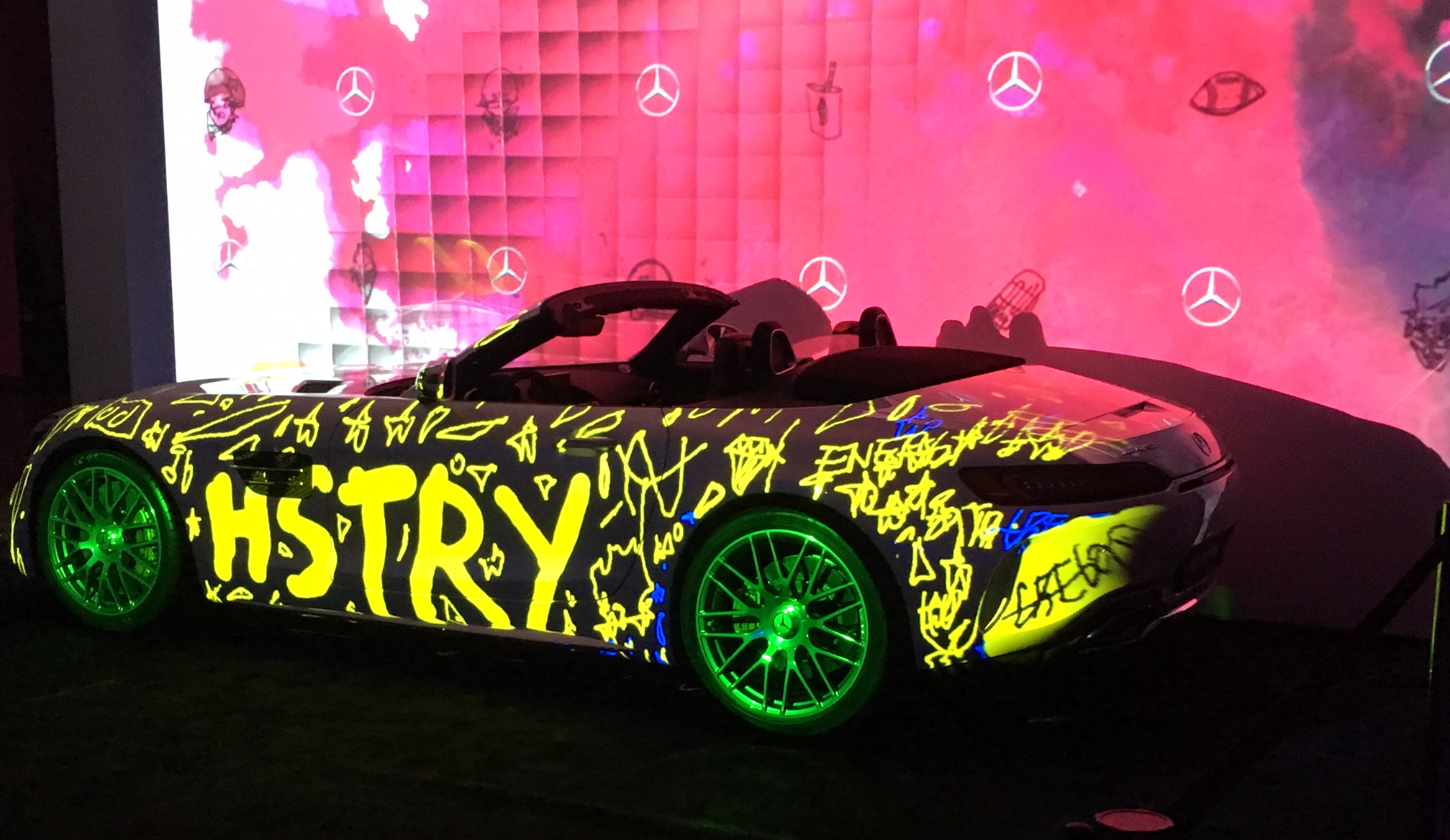 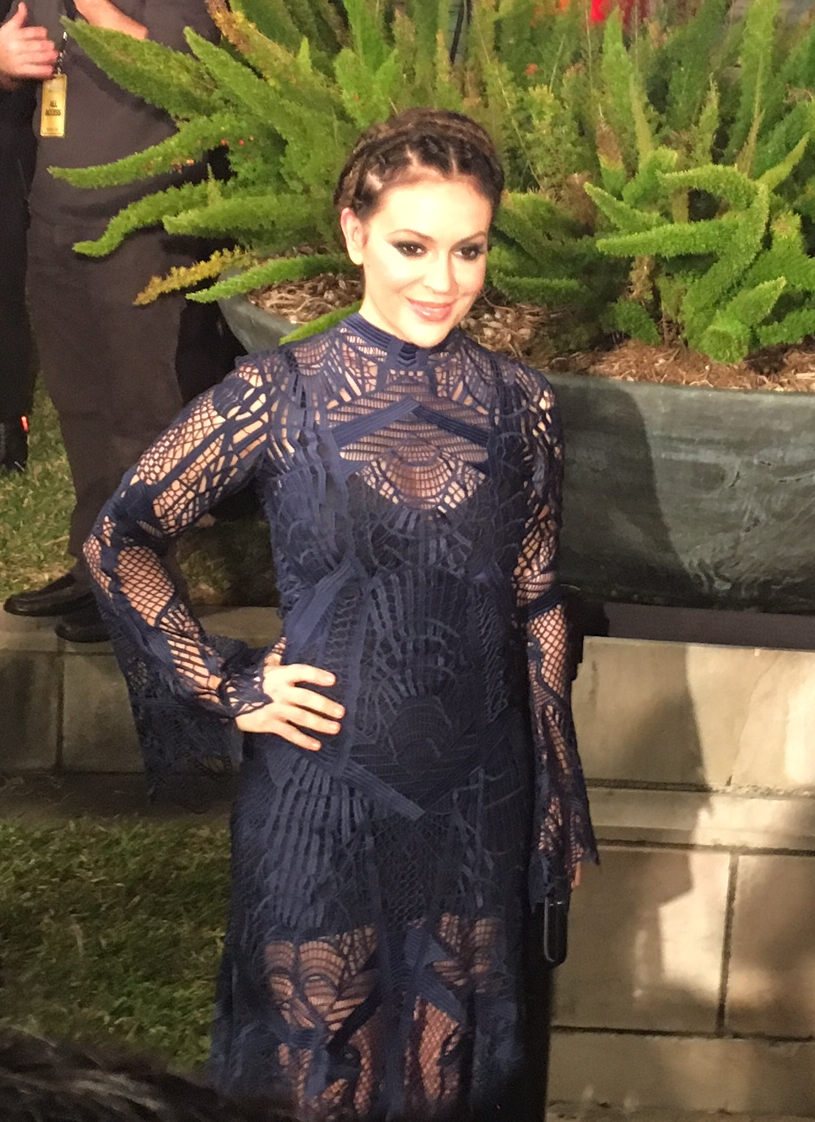 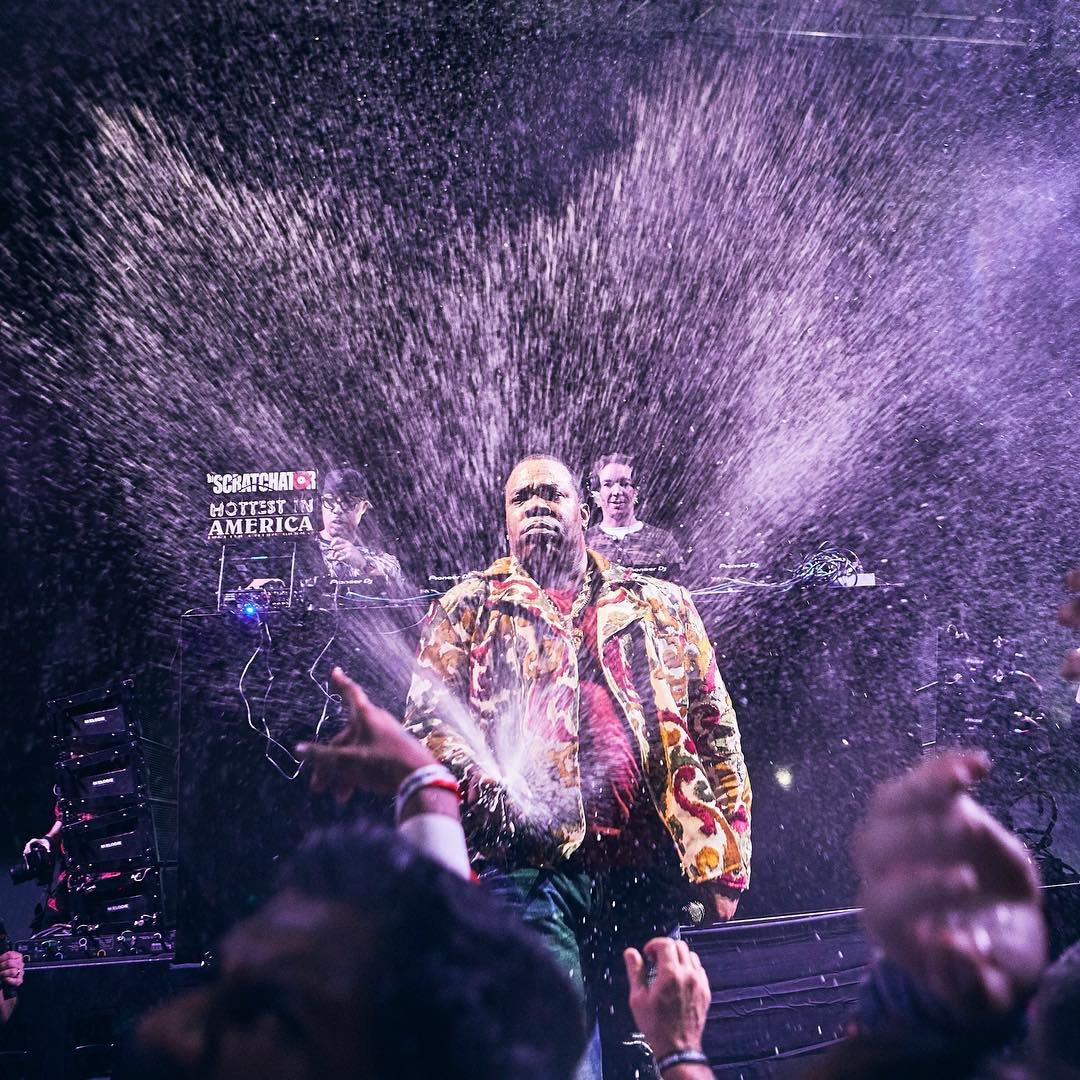