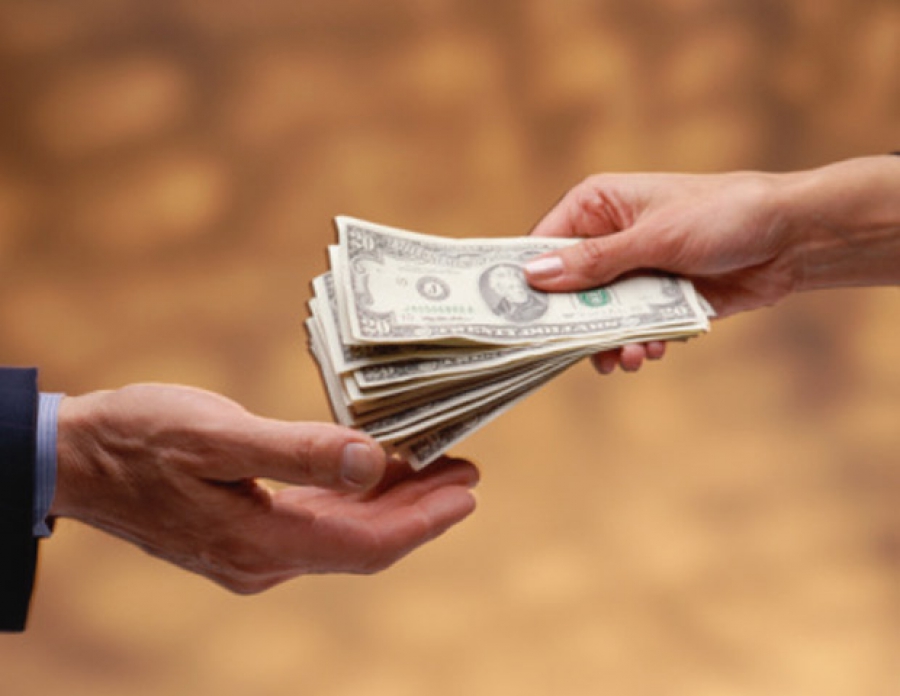 Q.I own a limousine business. I have an offer from someone who wants to buy one of my older cars for about $10,000 more than Blue Book value. I’m inclined to accept the offer, but I’m worried I’ll have to pay a lot in taxes because the sale is so profitable. How can I estimate the taxes I’ll owe if I sell the car?

In summary, you can estimate the taxes you’ll have to pay on the sale of the car by subtracting the Book Value of the car from the price you are paid and multiplying the difference by your estimated tax rate.