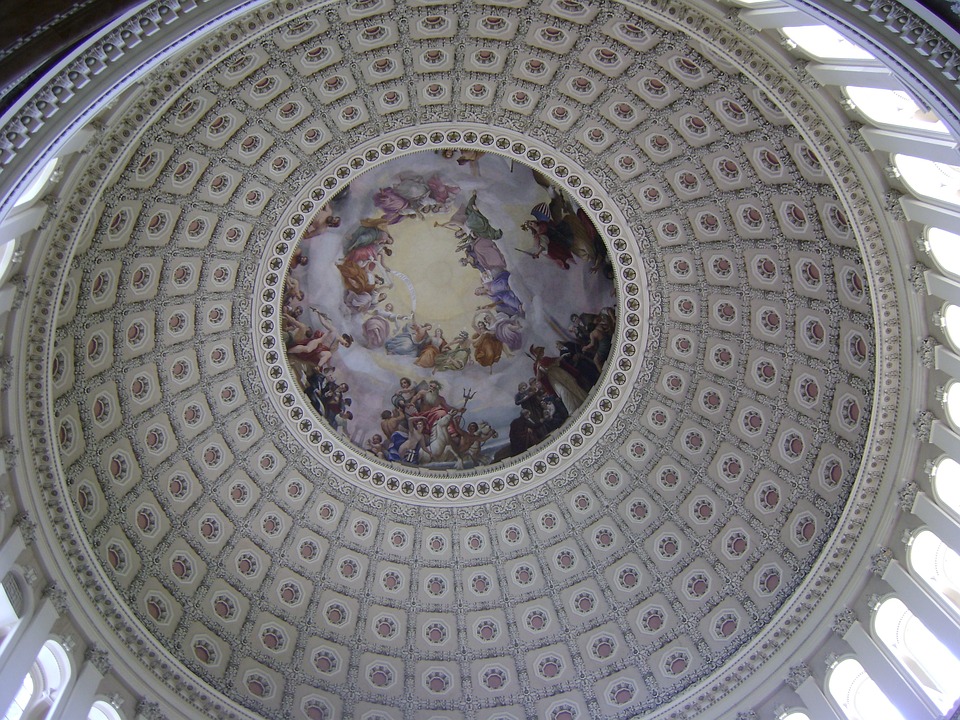 President Donald Trump has now made his choice for the justice to replace Scalia.  The next step will be the confirmation of that choice by the US Senate.  The first step in that process is the Judiciary Committee and this is what the leading Republican and a leading Democrat had to  say:

Senate Judiciary Committee Chairman Chuck Grassley made the following statement after President Donald Trump announced his intention to nominate Tenth Circuit Court of Appeals Judge Neil Gorsuch to be the next Associate Justice on the United States Supreme Court.  The Senate Judiciary Committee has jurisdiction over the federal courts and will vet and conduct a hearing on the  nominee.

Gorsuch was confirmed to the circuit court by unanimous voice vote in 2006 with the bipartisan support of his home state senators Wayne Allard and Ken Salazar.  There are 31 sitting senators who were in the Senate at the time of the unanimous confirmation vote, including 11 Democrats.  Prior to being a circuit court judge, he practiced law, clerked for two Supreme Court Justices, and earned a doctorate degree in legal philosophy from  Oxford.

“Judge Gorsuch is universally respected across the ideological spectrum as a mainstream judge who applies the law without regard to person or his own preferences.   By all accounts, he has a record of deciding cases based on the text of the Constitution and the law.  That’s important because in our system of government, Congress, not judges, make the laws.  I look forward to continuing to review his qualifications and to hearing from Judge Gorsuch himself about his approach to the  law.

“Following the death of Justice Scalia as Americans were beginning to cast their votes for the next President, I said that we’d move forward with the next President’s nomination to the Supreme Court, regardless of who won.  The President has made his selection and that’s what we’ll  do.”

“In light of the unconstitutional actions of our new President in just his first week, the Senate owes the American people a thorough and unsparing examination of this nomination. I had hoped that President Trump would work in a bipartisan way to pick a mainstream nominee like Merrick Garland and bring the country together. Instead, he outsourced this process to far-right interest groups. This is no way to treat a co-equal branch of government, or to protect the independence of our Federal  judiciary.

“Before Senate Republicans waged the unprecedented blockade of Chief Judge Garland’s nomination to the Supreme Court last year, the Senate took seriously its constitutional duty to provide advice and consent on nominees to the highest court in the land. But Republicans abdicated the Senate’s constitutional role by choosing politically-charged obstruction, so that a president who lost the popular vote could nominate extreme candidates to the Supreme  Court.

“President Trump said he would appoint justices who would overturn 40 years of jurisprudence established in Roe v. Wade. Judge Gorsuch has shown a willingness to limit women’s access to health care that suggests the President is making good on that promise. At his confirmation hearing in 2006, Judge Gorsuch stated, ‘Precedent is to be respected and honored,’ and he said it is ‘unacceptable’ for a judge to try to impose “his own personal views, his politics, [or] his personal preferences.’ Yet last year he tried to do just that, calling for important precedent to be overturned because it does not align with his personal philosophy. From my initial review of his record, I question whether Judge Gorsuch meets the high standard set by Merrick Garland. And with the ideological litmus test that President Trump has applied in making this selection, the American people are justified to wonder whether Judge Gorsuch can truly be an independent justice.  I intend to ask Judge Gorsuch about these and other important issues in the coming  months.”