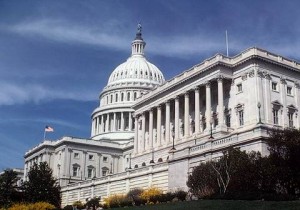 U.S. Senator Tim Scott (R-SC) issued the following statement regarding remarks made by Senate Majority Leader Harry Reid (D-NV) today. Senator Reid told radio station KNPR today that he hopes Republican opposition to President Obama is “based on substance and not the fact that he’s African-American.”

“I am sincerely disappointed by continued attempts to divide the American people by playing to the lowest common denominator. Instead of engaging in serious debate about the failed policies of this administration – from the ever-increasing burdens created by the national health care reform plan to the tax and spend approach to economic recovery, along with countless others – Democrats are once again trying to hide behind a smokescreen.

Our country deserves more from those in Washington. I hope Senator Reid will realize the offensive nature of his remarks and apologize to those who disagree with the President’s policies because of one thing – they are hurting hardworking American families.”