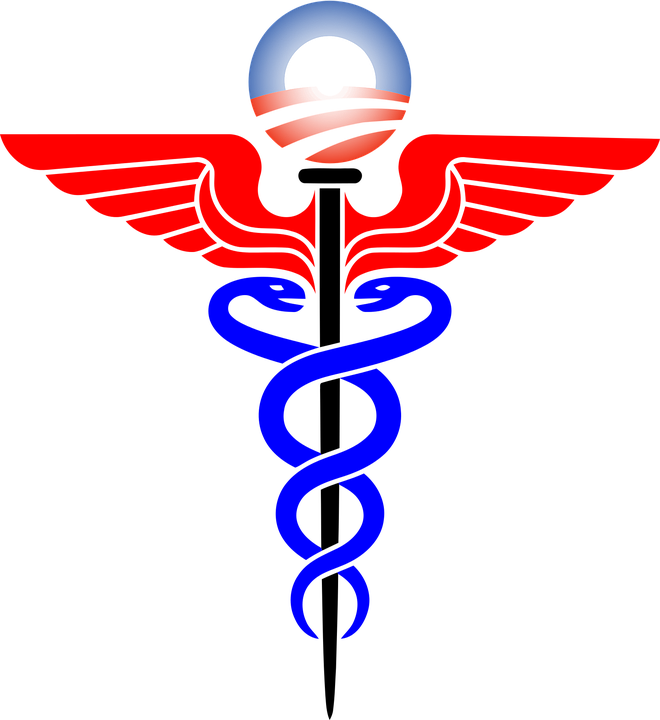 Since the Obamacare exchanges opened for business on October 1, 2013, they have struggled to deliver quality, affordable health insurance options to Americans. Despite the ongoing news coverage highlighting Obamacare’s failures, President Obama is expected to make the case for his health care law this Thursday at Miami Dade College—just weeks before the Obamacare exchanges’ fourth open enrollment period begins. The speech is seen as part of the Administration’s last PR push to recruit more enrollees amid low enrollment projections for  2017.

As Ways and Means Committee Chairman Kevin Brady (R-TX) said in advance of the President’s  speech:

“After months of Obamacare failures, the American people deserve to hear the facts from the President—not more rosy rhetoric about how the law is supposedly working. It’s clear that Obamacare continues to hurt more Americans than it has helped. This law has put Washington at the center of our health care system—driving up costs, driving down quality, and driving out choice and competition. While Democrats try to spin Obamacare’s ongoing failures, Republicans are proposing real solutions to finally ensure the American people have a health care system that delivers high-quality, affordable  care.”

Here’s a closer look at how Obamacare is failing across  America:

Wall Street Journal: “The danger for insurers and supporters of the law now is that high prices and limited choices further deter low-risk people from signing up, and that the increases continue and become irreversible.” — Rate Increases for Health Plans Pose Serious Test for Obama’s Signature Law, October 18,  2016

Philadelphia Inquirer: “In a bid to keep at least one insurer on the exchange in every county, ‘the department allowed insurers to adjust their rate filings …’ regulators said in a filing approving an average rate increase of 28.4 percent for individual plans.” — Without Aetna and United Healthcare, Philly Area Faces Hefty Increases for Affordable Care Act Rates, October 17,  2016

Associated Press: “Minnesota’s Democratic governor said Wednesday that the Affordable Care Act is ‘no longer affordable’ … while addressing questions about Minnesota’s fragile health insurance market, where individual plans are facing double-digit increases after all insurers threatened to exit the market entirely in 2017.” — Democrat Dayton: Health Law ‘No Longer Affordable’ for Many, October 12,  2016

Bloomberg: “Minnesota will let the health insurers in its Obamacare market raise rates by at least 50 percent next year, after the individual market there came to the brink of collapse.” — Near ‘Collapse,’ Minnesota to Raise Obamacare Rates by Half, September 30,  2016

The Denver Post: “Residents who buy their health insurance themselves will pay 20 percent more on average next year … In some parts of rural Colorado, premium increases will top 40 percent.” — Colorado Health-Insurance Rates to Jump 20 Percent on Average for Individual Buyers in 2017, September 20,  2016

The Boston Globe: “Thousands of people who buy subsidized health insurance will face substantial premium increases — an average of 21 percent — if they want to keep the only plan that gives them access to certain prestigious Boston hospitals.” — Premiums Soar 21 Percent for Popular Health Plan, September 9,  2016

The Washington Post: “17 co-ops have either collapsed or been ordered to close by state regulators because of their financial fragility, leaving hundreds of thousands of people to scramble for new coverage.” — Maryland’s ACA Health Co-Op Will Switch to For-Profit to Save Itself, October 3,  2016

Bloomberg: “Most of the original 23 co-ops have failed, dumping more than 800,000 members back onto the ACA markets over the last two years … With more of the nonprofits on the brink of folding, the situation for the remaining providers looks dire.” — Shaky Obamacare Market Adds to ‘Death Spiral’ Fears, September 23,  2016

FoxNews.com: “Health Republic Insurance of New Jersey is folding after the state’s insurance commissioner put the Obamacare co-op in ‘rehabilitation’ due to its hazardous financial condition.” — Another ObamaCare Co-Op Folds, Leaving Only 6 Remaining, September 13,  2016

Bloomberg: “A growing number of people in Obamacare are finding out their health insurance plans will disappear from the program next year, forcing them to find new coverage even as options shrink and prices rise.” — More Than 1 Million to Lose Obamacare Plans as Insurers Quit, October 14,  2016

Washington Post: “More than 250,000 people in North Carolina are losing the health plans they bought under the Affordable Care Act because two of the three insurers are dropping out — a stark example of the disruption roiling marketplaces in many parts of the country.” — In North Carolina, ACA Insurer Defections Leave Little Choice for Many Consumers, October 14,  2016

Washington Examiner: “Blue Cross’s exit [from Tennessee] is part of a nationwide trend of insurers pulling back from the Affordable Care Act marketplaces after experiencing heavy financial losses. Independent analysts have said one-third of the country may have just one Obamacare insurer next year.” — Obamacare Customers Lose Access to Top Tennessee Hospital, October 13,  2016

Forbes: “The exit of other major insurers means that 85% of North Carolinians needing Obamacare coverage will have only 1 insurance company to choose from in 2017.” — Mixed News For Obamacare In North Carolina As Blues Plan Opts To Remain In Obamacare Exchange, September 25,  2016

Alaska Public Media: “Alaskans shopping for individual health insurance on the federal exchange will only be able to choose from one insurer when open enrollment starts on November 1st.” — Alaskans Endure Rising Insurance Costs, September 21,  2016

Star-Telegram: “After three years of growth, which culminated in six health insurers offering 63 plans last year, the Affordable Care Act marketplace likely will fall to just one insurer for Tarrant County residents in 2017 … Having just one insurance company to choose on the exchange will limit medical options.” — Local Consumers Left with Few Options on Obamacare Exchange, September 16,  2016

“House Republicans are listening, and we know it’s not enough to simply acknowledge the failures and the fallout. It’s up to us to offer an alternative. And that’s what we have done … House Republicans are offering a clean break with the past: a plan to repeal Obamacare and start over with real, patient-centered solutions – that puts patients and families and doctors in charge – not Washington  DC.”