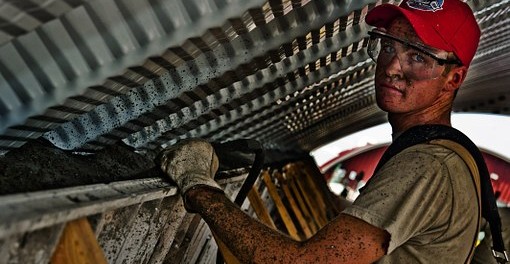 Last month Philip Lowe, the governor of the Reserve Bank spoke of his concern regarding low wage growth in Australia. He believes that the issue is stalling growth in the economy and adversely affecting the shared ownership of prosperity in the country. Many Australian workers will know exactly what he means as they struggle to survive on wages that are not matching the growth in the cost of  living

Labour costs for the first quarter of 2018 are actually down on the fourth quarter of 2017, although they are still considerably higher than when they were at their lowest, back in the third quarter of 1985 (101.10 index points as opposed to 45.40 index points). However, these costs do not seem to be having an adverse effect on corporate profits which continue to  grow.

Is employee caution the reason for wage  stagnation?

The enterprise bargaining system which began with the Keating government, early in the 1990s was working well until changes occurred in 2012. Wage growth slowed and it has yet to recover. Employment rates have risen since but wages are still failing to rally. Some experts have put forward lack of employee confidence as one potential cause. Globalisation is here to stay and labour hire in Sydney has been joined by many offshore facilities and workers from  abroad.

This has led to problems with under employment and reduced job security. Workers who have reduced hours are more likely to ask for increases in those hours than they are to ask for an increase in salary for the hours that they already do. Workers are also more afraid to push for wage increases given the competitive nature of the market. If you add increased automation to the list, you can begin to see why lack of worker confidence could be contributing to wage  stagnation.

At present there does not seem to be any easy answer for the Australian families that are struggling to manage on wages which fail to meet the increasing cost of living. Even if wages begin to rise steadily now, it could be a decade before they fully recover. Professor John Buchanan from the University of Sydney’s Business School has spoken out about the lack of opportunities in the labour market and how continued issues could prevent optimum growth of the Australian  economy.

Many experts have pointed to wage demands from employees as important in helping a change to come. These demands have started to become more fervent and frequent, with bus drivers in Victoria amongst the latest workers to come out on strike in support of their demands. It remains to be seen how these disputes will end. They could signal the start of wage growth or they could make workers more fearful of the consequences. Leading economists seem to hope that the former is the case, in order to promote growth in the economy of the  country.