By Sandy Botkin, Special for USDR 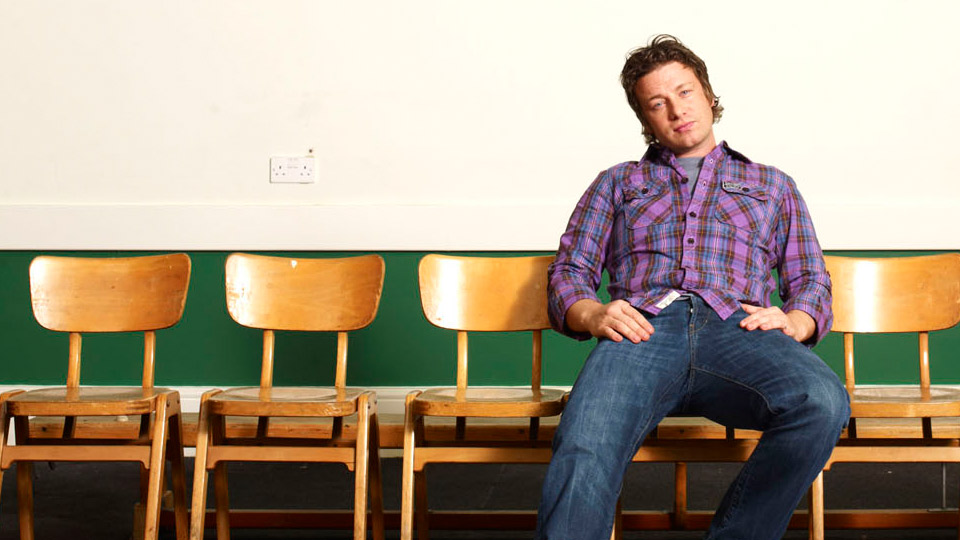 A friend of my daughter attended NYU and majored in English. Although she got a scholarship, she still had over $45,000 in yearly costs when you count room and board and most of which was debt. Let me be clear: I have NEVER met anyone, in my 30+ years of tax and financial coaching, who was happy with incurring substantial financial debt for his or her undergraduate school. In fact, most people who have incurred significant debt for undergraduate studies are really in trouble.There was a recent article in the Money section of Time Magazine about sixty-year-old people who are still not out of debt! The problem is that most schools don’t meet the real financial need.

If a student has $150,000 in total student debt, this would cost $1,819 a month for ten years to pay off! Even $100,000 in debt would take about $1,212 a month for 10 years to amortize. This monthly burden has to be compared to starting salaries for most kids, which is between $3,300 and $4,600 a month. Even worse, one-third of these salaries have to be budgeted for taxes. This leaves between $2,200-$3,100, after taxes for everything else such as debt service repairs, insurance, food, clothing, rent, auto expenses such as gas and insurance and maintenance, gifts, travel, utilities, Internet etc.

First Conclusion: It would be almost impossible for a new college graduate to pay even $1,200 a month, let alone $1,800 a month.

One of the biggest financial time bombs is when the parents guarantee student loans. It might sound good to help out kids who will supposedly pay off the loans from their salary, but studies have shown that 50% of college graduates are either unemployed or underemployed. Thus, many parents are being called about to ante up the payments on the loans. Even worse, there are cases when kids die and yet the parents are still obligated on the guaranteed loans. Thus, DON’T GUARANTEE STUDENT LOANS. If you do ignore this, then at least take out a term life insurance policy on your kids for the loan amount.Second Conclusion: Attending an expensive school is normally NOT worth it particularly if it will require incurring substantial debt. Thus, going to a cheaper alternative such as a state school is a MUCH better option for most kids. There are, however, some limited exceptions:
1. The state school doesn’t have the needed program that the kid wants, such as learning assistance, or doesn’t have the major required.
2. The parents have more money than they can spend. So spending tens of thousands on tuition each year won’t substantially impair their retirement.
3.The private school gives great financial aid so that the cost will be equivalent to that of a state school; however, this is relatively rare.
All opinions expressed on USDR are those of the author and not necessarily those of US Daily Review.