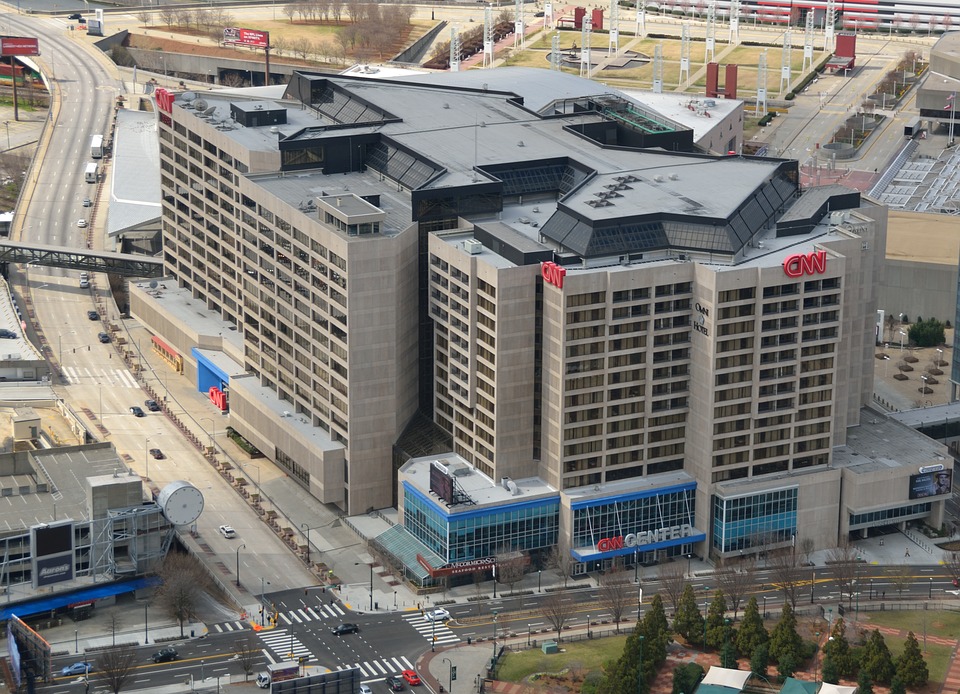 Fox News is certainly President Trump’s favorite new network.  He has implied it is the only one worth watching, though it is clear he has been watching competitors by his frequent outbursts about how his administration is being treated by MSNBC, ABC, and others.  Of course, the biggest “enemy” has been CNN, leading to a recent decision by the Trump White House to revoke the credentials of one of the network’s most prominent reporters, Jim Acosta. Acosta has long been among Trump’s “most hated” journalists.

The following is a statement by Fox News Network’s President, Jay Wallace and obtained by USDR and other news outlets:

“FOX News supports CNN in its legal effort to regain its White House reporter’s press credential. We intend to file an amicus brief with the U.S. District Court. Secret Service passes for working White House journalists should never be weaponized. While we don’t condone the growing antagonistic tone by both the President and the press at recent media avails, we do support a free press, access and open exchanges for the American people.”

This is not the first time that a President has tried to exclude a media it does not like from White House access.  Early in his Administration, President Barack Obama had his White House Boycott Fox News.  Back then, other media — including those that largely disagree with the network — came in support of Fox.   Obama’s Communication office said there would not be room for Fox News at briefings, which led to other networks announcing their representatives would not show up either.

This was not the first time there was conflict with Obama and Fox.  FactCheck.org notes a litany of conflicts between Fox and the former President:

Former President Barack Obama stood up for a free press in his first political speech of the 2018 campaign season, but he engaged in a bit of revisionist history when it came to his administration’s dealings with Fox News.

“It shouldn’t be Democratic or Republican to say that we don’t threaten the freedom of the press because they say things or publish stories we don’t like,” Obama said in a Sept. 7 speech in Illinois. “I complained plenty about Fox News, but you never heard me threaten to shut them down or call them enemies of the people.”

The Democratic president did more than complain. His administration at times took action against the cable network. The Obama Justice Department surveilled one of Fox News’ reporters, and a White House spokesman acknowledged excluding Fox News from interviews.

And while he may never have called Fox News “enemies of the people” — a phrase President Donald Trump has used repeatedly for the media at large — Obama did say that its “point of view” was “ultimately destructive” to the U.S.

Here are some of the times when the Obama White House took aim at Fox News.

On Sept. 20, 2009, Obama appeared on five Sunday talks show – NBC, CBS, CNN, ABC and Univision to talk about health care. But he did not appear on “Fox News Sunday.”

The snub came less than two weeks after Fox Broadcasting Network did not carry the president’s joint address to Congress on health care. The Sept. 9, 2009, speech was carried by the Fox News Channel, but not the Fox network — which aired an episode of “So You Think You Can Dance,” from 8 p.m. to 9 p.m. that night.

Robert Gibbs, the Obama White House press secretary at the time, complained about it during an appearance on “Fox and Friends” prior to the speech.

When it came time to schedule Obama for the post-speech Sunday talk show circuit, Fox News was the only major Sunday show that did not have Obama as a guest.

Then-White House spokesman Josh Earnest deflected questions about why Obama would not appear on “Fox News Sunday” by saying: “We figured Fox would rather show ‘So You Think You Can Dance’ than broadcast an honest discussion about health insurance reform.”

“They are the biggest bunch of crybabies I have dealt with in my 30 years in Washington,” Chris Wallace, anchor of “Fox News Sunday,” said about White House snub.

Obama did not appear on “Fox News Sunday” until his last year in office.

Anita Dunn, who was then the White House director of communications, told the New York Times in an interview on Oct. 11, 2009, that Fox News was not a legitimate news organization.

“We’re going to treat them the way we would treat an opponent,” Dunn told the Times. “As they are undertaking a war against Barack Obama and the White House, we don’t need to pretend that this is the way that legitimate news organizations behave.”

She also said, when asked about snubbing “Fox News Sunday” with Chris Wallace, “we’re not going to legitimize them as a news organization.”

In October 2009, the Obama administration and Fox News got into a public dispute over whether the Treasury Department intentionally attempted to exclude Fox News from on-camera TV interviews with the administration’s so-called “pay czar,” Kenneth Feinberg.

A Treasury Department spokesman described the dispute as a miscommunication – “much ado about absolutely nothing” – that ended with Fox News interviewing Feinberg on camera for the Oct. 22, 2009, nightly news. Fox News reported that the administration “failed in its attempt to exclude Fox News” only after “the Washington bureau chiefs of the five TV networks consulted and decided that none of their reporters would interview Feinberg unless Fox News was included.”

Whatever the intent, White House spokesman Josh Earnest acknowledged that the Obama White House had a history of freezing out Fox News.

A day after the Feinberg flap, Talking Points Memo quoted Earnest as saying, “This White House has demonstrated our willingness to exclude Fox News from newsmaking interviews, but yesterday we did not.”

Obama may never have called Fox News “enemies of the people,” but he did say that its “point of view” was “ultimately destructive” to the U.S.

In a Rolling Stone magazine interview in 2010, Obama compared Fox News to William Randolph Hearst and his style of so-called “yellow journalism.” He called its point of view “ultimately destructive for the long-term growth” of the U.S.

This does not justify the President’s treatment of CNN, but to show this type of acrimony between a President and the media is not uncommon.  How far back does it go?  It is hard to say, people can look and find incidents through out history, but the chronology of the rocky relationship between the President and (at least) some media has been in a fairly constant state of deteriation since, at least, Richard Nixon and Watergate.

Here is a list of other media companies that will be joining Fox in filing an amicus brief in support of CNN.