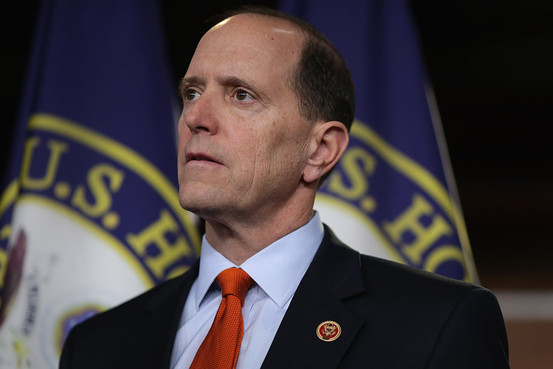 “The lack of follow-through is no surprise. Republicans are flying high on the failings of Obamacare, and they do not want any distractions, especially in an election year. But the current political landscape is not the main factor for inaction. Reforming the tax code is not something Congress actually wants to do. The tax community has known this for a long time. Now the general public is finding out. Republicans who had so loudly touted tax reform and oversold its benefits will be asked to explain why they aren’t pushing it forward. They will blame uncooperative Democrats who insist that tax reform raise revenue.”

According to Tax Analysts reporters, the plan would transform U.S. international tax rules by replacing the current system with a 95 percent dividend exemption for foreign business income.

Tax Analysts is a nonprofit, nonpartisan publisher of tax news and analyses. In addition to providing comprehensive and in-depth tax information, Tax Analysts works to defend the public’s interest by advocating for greater transparency in tax policy and rules, fostering increased dialogue between tax authorities and taxpayers, and providing forums for education and debate.

For more information or to speak with one of our experts, please contact Shaima Cardillo at 703-531-4852 orshaima_cardillo@tax.org.