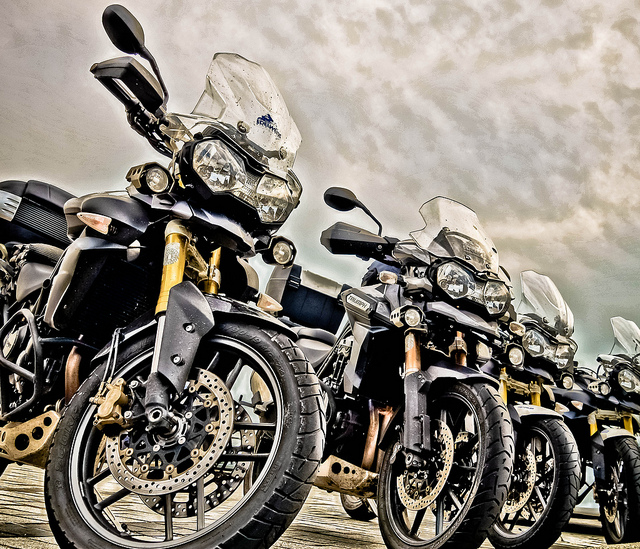 Cycle World, the world’s largest motorcycle media brand, has handpicked the best 2014 motorcycles across all classes. The Cycle World Ten Best list is regarded as the industry standard for recognizing design, performance and value for motorcycles sold in the U.S.

In creating the list, the Cycle World staff has reviewed countless motorcycle models from manufacturers around the globe.

The 2014 Ten Best list demonstrates the rise of European motorcycle manufacturers, as seven of the top ten motorcycles hailed from Austria, Germany or Italy.

The coveted “Best Superbike” title went to Italian manufacturer Ducati for its 1199 Superleggera. German-based BMW placed multiple models on the list for the fourth consecutive year, including the “Sport Touring” category, which it took in each of those years.

Closing out the European invasion was Austrian manufacturer KTM, emerging as the bike to beat in the “Dual-Sport/Enduro,” “Open-Class Streetbike” and “Adventure Bike” categories. A notable non-European winner was the reborn American-made brand Indian with its Chief Classic, chosen as “Best Cruiser.”

“The bikes we’re seeing from Europe are raising the bar for manufacturers across the globe,” said Mark Hoyer, Editor-in-Chief of Cycle World.

“Boundaries of performance and technology are being pushed, and more agile, powerful and even more practical motorcycles are being developed. As manufacturers strive to build the best, they are pushing the limits of each class and diversifying an already vast and exceptional market, and our ‘Ten Best’ list is the manifestation of that.”

Cycle World is the motorcycle enthusiast’s most trusted source of motorcycle information and inspiration, covering the full spectrum of the sport and lifestyle.<

Detailed information on each of the Top Ten Bikes of 2014 can be found in the September issue of Cycle World, which is on newsstands now, or by visiting www.cycleworld.com.