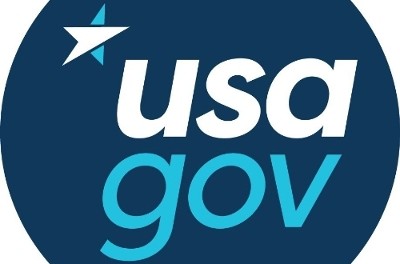 By USAGov, Special for  USDR

Super Tuesday, the biggest primary day of the election cycle, is around the corner. On March 1, 15 states will go to the polls to choose who they want to see on the November ballot. And after the primaries and caucuses that have already happened this year, it’s clear that every vote  counts.

Learn if your state has primaries or caucuses and check out USAGov’s reasons to get  involved:

USAGov is a federal program that guides you to tips and tools in English and in Spanish from hundreds of government agencies, departments, and programs. We make it easier for you to find answers you can trust about government information and services–online, by phone, e-mail or chat, and in  print.