TripAdvisor today unveiled TripIndex Cities 2013, the third annual cost comparison of an evening out and overnight stay for two people in popular cities around the world.

TripAdvisor TripIndex Cities is tracked against the U.S. dollar and is based on the combined costs for two for a one night stay in a four-star hotel, cocktails, a two-course dinner paired with a bottle of wine, and round-trip taxi transportation (two miles each way). Costs reflect summer rates (June 1 – August 31, 2013).

Among TripIndex Cities, Honolulu rings up the biggest tab as the most expensive U.S. destination with a TripIndex cost of $504.94, while Las Vegas offers the most affordable stay at $272.94. Oslo, Norway comes in as the costliest global city at $581.08, nearly four times the price of a night spent in Sofia, Bulgaria, the best bargain on the world list at $158.42.

With the third largest increase in year-over-year hotel rates a contributing factor, Honolulu jumped four spots from last year and is now the most expensive U.S. city on the list, leapfrogging New York City, Boston, and San Francisco, the top three priciest places in 2012.

Head South for Savings
For the third consecutive year, the South is the most affordable region in America with five of the 10 least expensive TripIndex cities: Miami (#2), Dallas (#3), Atlanta (#4), New Orleans (#6) and Houston (#7). Travelers visiting these bargain belles can expect to shell out an average of $336.44, compared to the national average of $398.95. 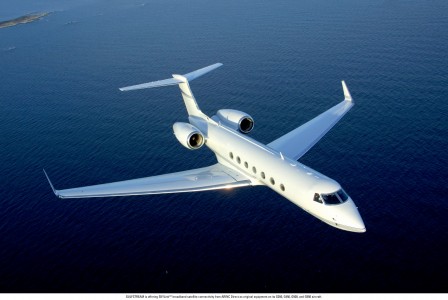 “With travelers’ sights set on summer escapes, TripIndex has identified world class cities where visitors can get the biggest bang for their buck,” said Brooke Ferencsik, director of communications at TripAdvisor. “Although hotel prices are on the rise this summer, travelers looking for deals can find exceptional value for accommodations in popular American destinations such as Las Vegas, Miami and New Orleans.”

The full TripIndex Cities U.S. list is available at:
http://www.tripadvisor.com/InfoCenter-a_ctr.TripIndex_Cities_2013_US_Local

The full TripIndex Cities world list is available at:
http://www.tripadvisor.com/InfoCenter-a_ctr.TripIndex_Cities_2013_US