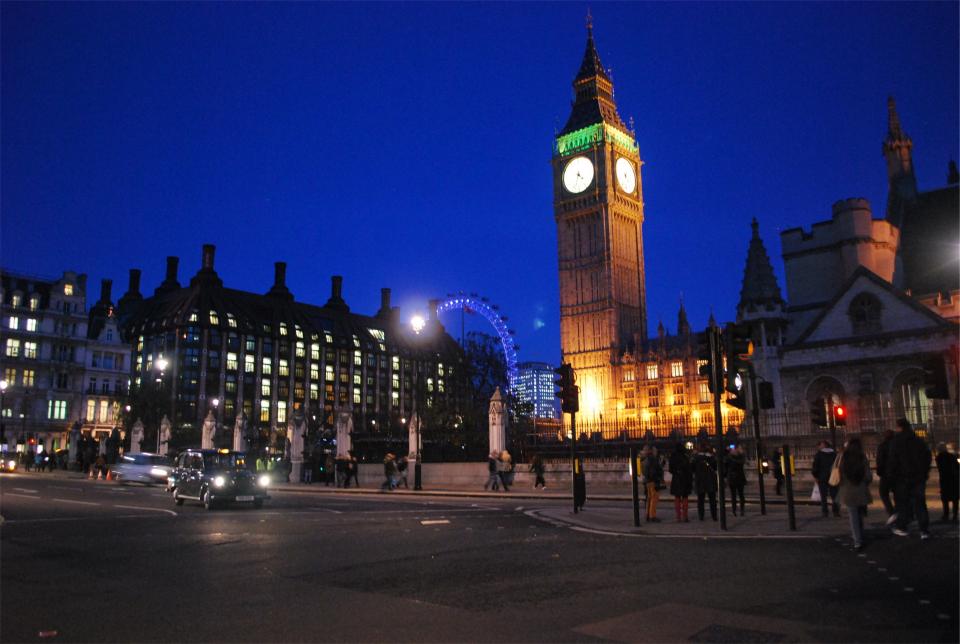 By FAIR, Special for  USDR

The following statement should be attributed to Federation for American Immigration Reform (FAIR) President Dan  Stein:

“In 2010, British Home Secretary Theresa May warned that the coalition government needed to stop ‘uncontrolled mass immigration,'” through the European Union nations or there would be dire political consequences. Now the Conservative Member of Parliament – who supported #Remain – is a front runner candidate to replace the resigning Prime Minister David Cameron. Why? Because as Home Secretary, May projected herself as the strongest voice in the government pushing to cut overall  immigration.

“Yesterday’s vote by citizens of the United Kingdom (U.K.) to exit the European Union is a clear, unequivocal repudiation of these policies of ‘uncontrolled mass immigration,'” May warned (see speech, 12/12/2012). It passed despite the best efforts of #ProjectFear to bully a patriotic British public into the Remain camp. The side of history is on the side of  self-determination.

“Britain’s middle class has not benefitted from the prosperity promised by champions of unmanaged immigration. In fact, quite the opposite is happening, as promises of increased prosperity have failed to materialize, while Brits seeking employment find themselves competing for work with a poorly regulated influx of immigrants. Scotland, less affected by mass migration, voted to remain  in.

“What happened in Britain is not an isolated incident. In fact, the very same scenario has already come upon us here in the United States. Americans from both sides of the political aisle have shown increasing anxiety about the decimation of the middle class due to job losses and wage depression resulting from the arrival of more than 1 million immigrants a  year.

“The Brexit vote should serve as a wake-up call to America’s governing class. The same dissatisfaction with mass immigration and the disrupting consequences of outsourced manufacturing are percolating throughout the United States. Politicians need to listen and learn from the events across the pond if they wish for political  futures.”

ABOUT  FAIR
Founded in 1979, FAIR is the country’s largest immigration reform group. With over 250,000 members nationwide, FAIR fights for immigration policies that serve national interests, not special interests. FAIR believes that immigration reform must enhance national security, improve the economy, protect jobs, preserve our environment, and establish a rule of law that is recognized and  enforced.