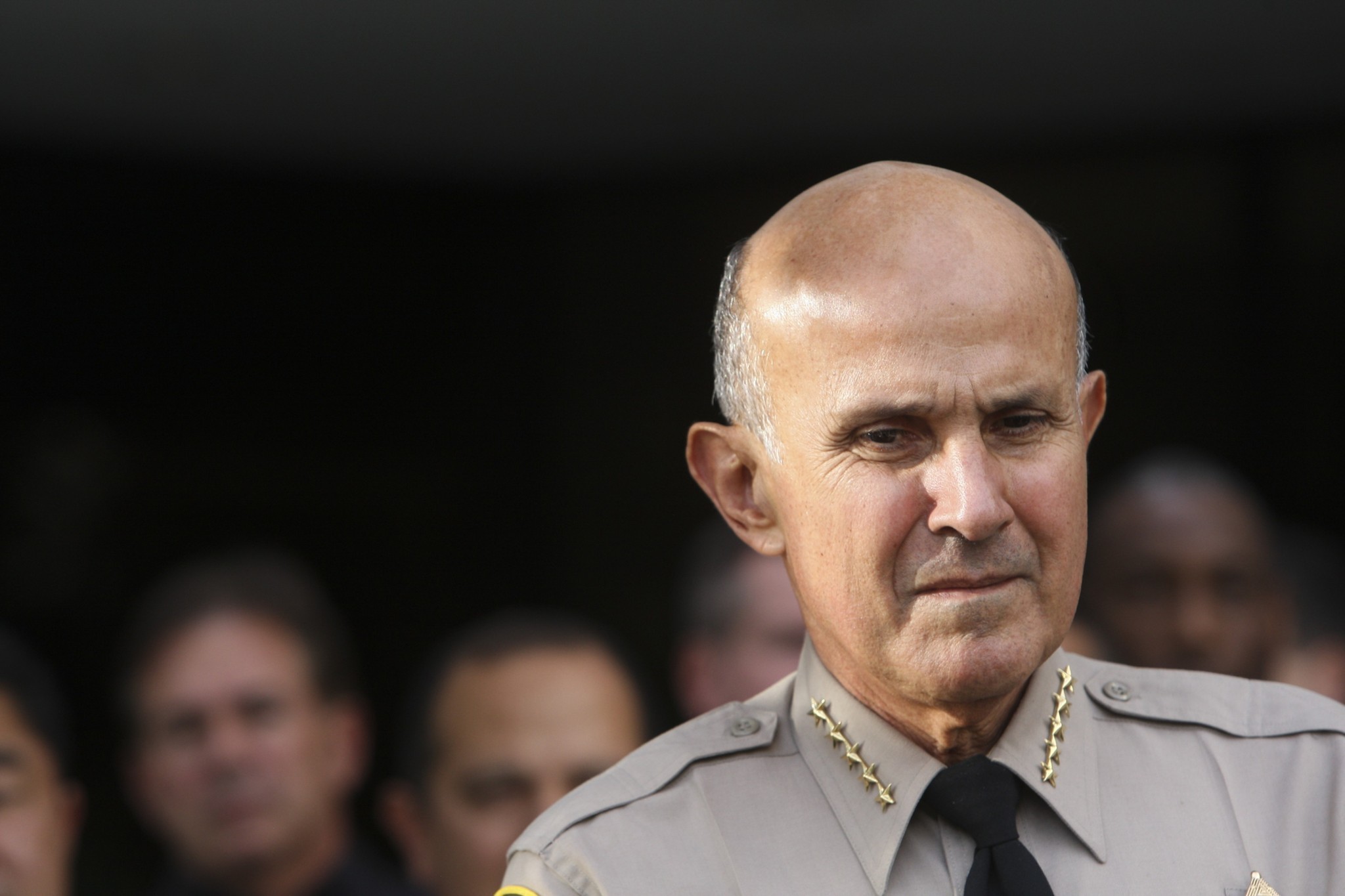 In “the news behind the news,” Lt. Patrick Gomez (ret.), a 31-year veteran of the Sheriff’s Department, questions where the large amounts of money seized from drug dealers have gone, stating that account balances in the Narcotics Asset Forfeiture Fund show it’s not there. Watch the 1-minute preview video here  in a Full Disclosure Network ® Exclusive Investigative Report. Gomez charges L. A. County Sheriff Lee Baca with encouraging unethical and criminal behavior for Baca’s strict policy specifying seized money can’t be counted at the time of seizure. Gomez notes that Sheriff Sherman Block instituted a policy of having seizure money counted immediately to establish a chain of command, after 10 deputies were indicted for taking money for personal use. Baca changed that policy in 2009, and Gomezwants to know why. He asks where the money is, who took it, and believes it’s been diverted higher up the food chain, perhaps even to Baca. Watch the video and full segment here. http://www.fulldisclosure.net/2014/01/sheriffs-resignation-real-reason-vb126/

The News Behind the News: