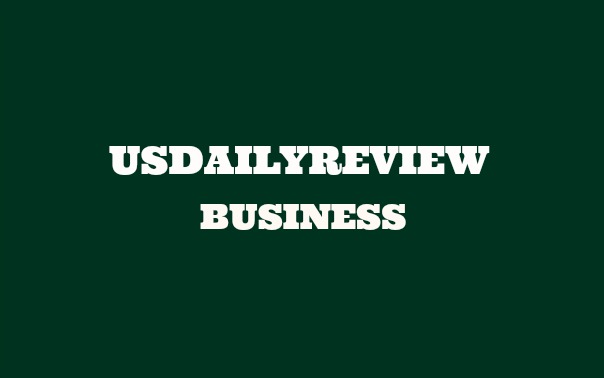 Ecommerce is on the march and many main-street stores are struggling to make ends meet. But that doesn’t mean retail is coming to an end; far from it. Instead it’s changing and one of the most interesting ways in the rise of the pop-up retail space. These temporary stores are proving a big hit with the buying public and a great way to drive  revenue.

Pop-ups are growing massively. In the UK, a recent report suggested a third of all retail outlets could soon be pop-ups. Amazon, for example, has been planning a big roll out of pop-up stores which represents just one of the many new ways the giant is striving to reach retail consumers. Today the pop-up industry is doing approximately $10bn in sales according to Pop Up  Republic.

So what are  they?

As the name sounds, they are temporary retail spaces which literally pop-up in a certain space and stay for a limited period of time. It might be a few days, a few weeks or even a month or two. They began as an interesting tool for small traders to sell some goods, or for charities to run a short campaign. Local government also tried using them to fill in empty stores with ideas such as pop-up art galleries, libraries and much  more.

Now, though, they are becoming a serious strategy for retailers of all kinds. They may be a traditional bricks and mortar store running a mini pop up within their existing shop; they might be an internet retailer looking to have a physical presence or a company looking to run a time-limited promotion. For example, specialist pop-up shops around Christmas or Thanksgiving offer a chance to cater to a seasonal market without having to stay open all year  around.

Pop-up restaurants are also doing big business with caterers able to spend time in several different locations before moving  on.

Of course, the rise of this new kind of retail outlet means there needs to be a new approach from malls who are beginning to offer pop-up leasing services. Westfield Pop, for example, is one of a number of dedicated leasing services aimed at the pop up market. It provides pop ups the opportunity to access Westfield’s millions of shoppers in malls all around America, with a specific leasing policy tailored to their  needs.

This is going far beyond the basic ad hoc arrangements malls have had in place until now and becoming a crucial part of their own ongoing marketing strategy. No longer is it a case of filling in some extra real estate as and when it’s needed – instead there will be dedicated properties set aside specifically for  pop-ups.

This is, then, the next big revolution in retail. It’s transforming the way we shop and the relationship between shops and buyers. And better still, it’s a revolution which is still in its early  stages.