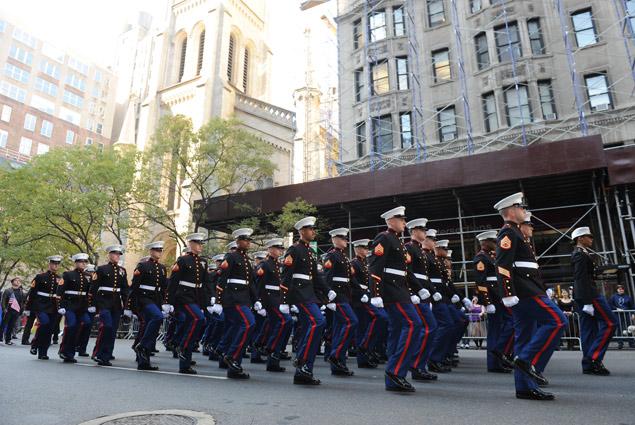 You would have to be hiding under a rock in the middle of a very big desert to not know what is going on with America’s veterans. First, let me unequivocally state that America should always take care of those men and women who lay their lives on the line in our armed forces. They serve at the behest of a coward right now, and they are fighting a war that could have been won had the politicians stayed out of it. Vietnam repeated, sadly. We have so many veterans in America and it is to our shame that we are not taking care of them.

The Veterans Administration is allowing our veterans to go unattended even though they are promised medical and psychological care in exchange for their service. This neglect did not begin with the Middle Eastern wars, but goes back quite far. Today the news showed a disabled Vietnam veteran being evicted from his home. He was carried out by police while a mob tried to stop the eviction. In Arizona veterans, consigned to a “let ’em die” list, died before receiving care, others are waiting anywhere from 90-days to 18 months. Those with PTSD are given medication without ever having the problem addressed and rectified. And yes, there are treatments out there that get rid of PTSD.

It is America’s greatest shame that we are allowing this to continue. Young men and women sign up to serve our nation. They are sent all over the world and they fight the cause of freedom on behalf of America, and on behalf of nations whose citizens are struggling to be free. They pay great prices physically and emotionally, and many die on the battlefield. Sadly, the suicide rate of veterans in America is astronomical, eighteen a day committing suicide at last count.

Americans from coast to coast should remember that the cost is great for those who wear America’s uniform. They should remember they sleep safely at night because of America’s soldiers. We have remained free because our military has been willing to draw that line in the sand and fight hard to keep the battle from coming onto our shores. Germany tried to rule the world, America and her allies stopped them, twice. Japan tried to rule the world and America stopped them. In Korea and Vietnam communism’s cancerous philosophy was spreading across the land and we tried to stop them. Every time the call is put out, America’s military men and women have answered that call.

I call on the Veterans Administration to stop playing games with the lives of our men and women and give them the care they need. I call on the men and women in America to reach into their pockets and support the organization of their choice that help our veterans. I call on the landlords of America to have a heart and not evict our veterans. They fought for you, you can cut them some slack on the rent. I call on the churches of America to reach out to the veterans in their flocks and make certain they are taken care of because our government is not fulfilling its obligation to them. America, we simply cannot allow this to continue, we owe America’s veterans every bit of help they need. It is our sacred duty.