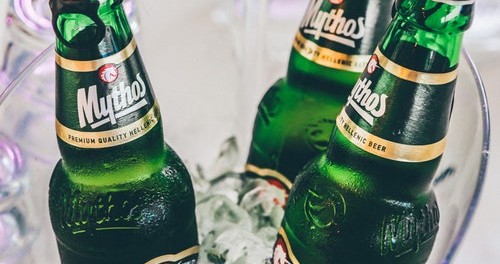 We all know driving under the influence can be fatal. Unfortunately, DUIs still happen despite this knowledge. According to the Arizona Governor’s Office of Highway Safety, there were 26,296 arrests in 2017. What may not be known, however, is that there are different levels of DUI offenses: misdemeanor DUIs and felony DUIs. While it’s important to know the difference, hopefully, you’ll never have to experience these differences  firsthand.

What is a Misdemeanor  DUI?

A representative of this Phoenix DUI Lawyer firm explains that misdemeanors are less serious crimes compared to felonies. This is the case for misdemeanor DUIs, which are typically handed out for first-time offenses. However, this doesn’t mean that there are still serious ramifications afoot. In Arizona, for instance, a misdemeanor DUI could translate into the arrestee spending up to 10 days in  jail.

The finance and time ramifications of misdemeanor DUIs can be just as impactful. If you get arrested for a misdemeanor DUI, you could be faced with having to pay hundreds of dollars in surcharges and fines.  Suspension of your driver’s license, probation, mandatory alcohol education, alcohol screening, and community service hours may also be in  play.

A Look at Felony  DUIs

There are several factors that could turn a misdemeanor DUI into a Felony DUI. In Arizona, for instance, if you have multiple DUI convictions, if your license was revoked or suspended at the time of your arrest, or if you have a judge-ordered ignition interlock device on your car when you get arrested, your DUI will be considered a felony. You will also face a felony DUI if you’re arrested while carrying a passenger age 15 or  under.

The level of blood alcohol content (BAC) also plays a factor in determining the DUI becoming a felony. If your BAC is between .15 and .199, you will face at least 30 days in jail, a minimum fine of $250, and will be required to put an inter-lock device on your vehicle for one year at your expense. If your BAC is over .20, you will face a minimum of 45 days in jail and a minimum fine of $500 in addition to the inter-lock device  requirement.

While this information is important to know, it is hoped that this just remains retained knowledge and that you never have to put this into practice. Please take extreme caution if you are going out for drinks, and never get behind the wheel if you’re impaired. It’s a decision that can save a  life.