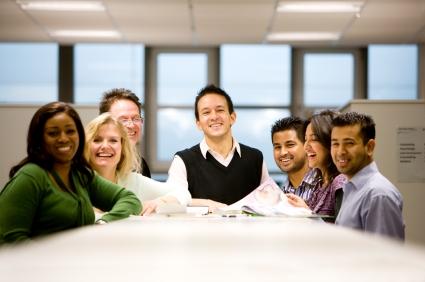 Nice…you have a few days off.

Don’t complain. I have many friends who work for the federal government and they are on furlough. You will eventually get paid. I am having difficulty mustering much sympathy for you. Here’s why.

Maybe I should not complain so much. I still work. After January 1, despite the ridiculous “delay” in the employer mandate, I will still lose about 1/3 of my annual income because my company will not hedge bets that it will be permanently repealed. But I still have a job. And I am looking for more work to compensate. The job market isn’t great in my corner of the world. So it pays to not be picky right now.

I just hope that I will continue to have healthcare. I would not want to be subjected to the exchanges and their lack of security and choices EVER. I live in a state where our (pseudo) Republican governor took the money and ran so we will have the exchanges. From the people who gave you Common Core, too…dangle federal tax dollars in front of desperate, cash-short states, and they will take it, for all the wrong reasons. We no longer need the Department of Education or the Department of Health and Human Services. They have only done us a great disservice. I’m sure some of those 800,000 non-essential employees that have been furloughed come from those departments.

So enjoy your time off…mow the lawn, hit the local coffee shop and bookstores, hang around the house in your pajamas, play videos, read a book, shop QVC, and hang out on Facebook without worrying about your boss walking by. We’ll still be here.