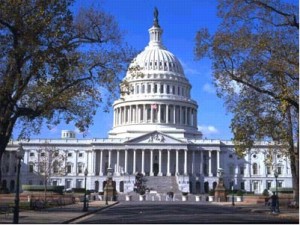 House Speaker John Boehner (R-OH) announced today that he has chosen Representative Trey Gowdy (R-SC) to serve as chairman of the select committee to investigate the 2012 tragedy in Benghazi, Libya.

“With four of our countrymen killed at the hands of terrorists, the American people want answers, accountability, and justice.  Trey Gowdy is as dogged, focused, and serious-minded as they come.  His background as a federal prosecutor and his zeal for the truth make him the ideal person to lead this panel. I know he shares my commitment to get to the bottom of this tragedy and will not tolerate any stonewalling from the Obama administration.  I plan to ensure he and his committee have the strongest authority possible to root out all the facts.  This is a big job, but Rep. Gowdy has the confidence of this conference, and I know his professionalism and grit will earn him the respect of the American people.”

NOTE: Last week, in response to the release of emails showing the White House was more involved in misleading the American people than previously known and the revelation that the Obama administration had withheld these documents from a Congressional subpoena, Speaker Boehner announced that he was establishing a new select committee to investigate the events surrounding the attack on our consulate in Benghazi, Libya on September 11, 2012.