“We will not sit idly by and allow the most politically charged Department of Justice in US history to set aside the US constitution and attempt to bully the people of Texas,” True the Vote President Catherine Engelbrecht said. “We will meet Attorney General Holder in court and we will do whatever we need to do to advance the cause of voters’ rights for all Americans.” 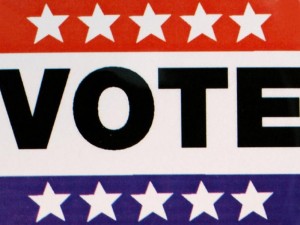 “General Holder’s announcement today demonstrates just how radical the DOJ has become. The same department that criminalizes journalism and fails to prosecute IRS agents who violate the rights of American taxpayers is promising to sue states with taxpayer dollars to block laws passed by elected legislators such as voter ID and citizenship verification.

“Every American voter deserves to have his or her vote counted – and not diluted by fraud or error. The DOJ just put itself between the voters of Texas and their guaranteed constitutional and civil rights.

“True the Vote has watched as Attorney General Eric Holder has repeatedly disregarded the rule of law,” Engelbrecht continued. “Texas will stand its ground in San Antonio – that’s a promise.”