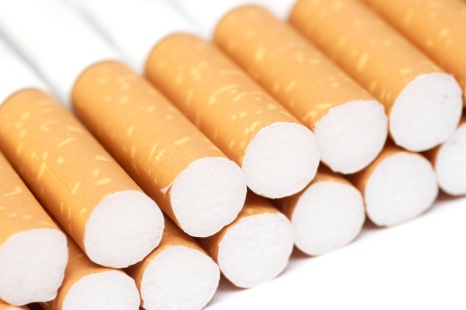 Leading U.S. public health groups are urging newly confirmed United States Trade Representative (USTR) Michael Froman to move forward with a proposal that would protect nations’ authority to enact measures to reduce tobacco use under the Trans-Pacific Partnership (TPP), a trade agreement the U.S. is negotiating with 11 other countries.

In a letter to Froman, the health groups urged USTR to offer the proposal at the next round of negotiations, scheduled for July 15-25 in Kuala Lumpur, Malaysia.  USTR first indicated in May 2012 that it planned to propose language that would protect nations’ authority to adopt tobacco control measures under the TPP and prevent such measures from being challenged as violations of the agreement, but it has yet to do so.

“Tobacco products are unlike any other legal consumer product in that they kill when used as intended and there is no safe level of tobacco use.  They should not be treated as other consumer goods in the course of international trade,” the letter states.

“From a public health perspective, international trade and investment rules should not result in increased tobacco consumption.  They should also not inhibit any nation from exercising its sovereign authority to protect the health of its citizens by enacting legitimate public health measures aimed at reducing tobacco use.”

The letter points out that tobacco companies increasingly have used trade agreements to challenge tobacco control measures, including measures adopted in the U.S., Australia, Canada, Ireland, Norway, Turkey and Uruguay.  The tobacco industry and its allies have waged a major campaign to prevent the U.S. proposal on tobacco from being introduced in the TPP negotiations