By AJC, Special for USDR 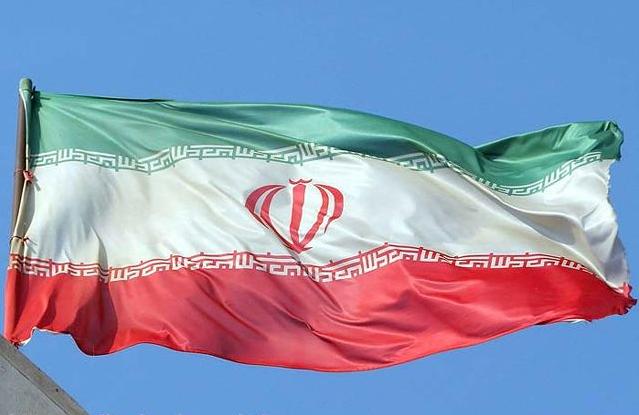 AJC is appalled that Iran, suspected by key UN agencies of pursuing nuclear-weapons capability, has been elected to a high-level position in the world body on disarmament and global security.

Iran was elected by UN member states to serve as the rapporteur of the UN First Committee on Disarmament and International Security. Iran, which had lobbied for the position for months, also serves as chair of the Non-Aligned Movement, the largest bloc of nations in the UN.

“The country that today is the number one threat to global security should be the last one to lead UN initiatives on disarmament,” said Harris. “Iran's quest for nuclear-weapons capability, its longstanding support for international terrorist groups, its interference in Syria and other Middle East countries, among other military adventures, should have automatically disqualified Iran from such an influential position in the world body.”

“Rewarding Iran for misbehavior is a tragic stain on the UN,” said Harris. “Nonetheless, this should not in any way deter world powers — Britain, China, France, Germany, Russia and the U.S. — from standing firm in current negotiations to ensure that Irancomes clean on its nuclear program and dismantles all elements that make possible the building of weapons of mass destruction. Such steps would demonstrate Iran's own commitment to disarmament.”