Naming an alleged Boston Marathon bomber as a victim of gun violence because he was shot dead by police shows just how morally bankrupt Michael Bloomberg’s anti-gun “No More Names” bus tour really is, the Citizens Committee for the Right to Keep and Bear Arms said today.

At a Tuesday rally in Concord, N.H., event organizers read the names of shooting victims since the Sandy Hook attack last Dec. 14. Among the names of the dead was Tamerlan Tsarnaev, the marathon bombing suspect. When his name was read, people in the audience declared, “He’s a terrorist,” according to published reports.

“This is so far beyond insulting, I’m not sure there’s a word in the dictionary to describe it,” said CCRKBA Chairman Alan Gottlieb. “It clearly demonstrates that Michael Bloomberg’s gun prohibition effort will exploit even the names of dead terror suspects to further his anti-gun agenda. That’s a new low that I didn’t think was possible.” 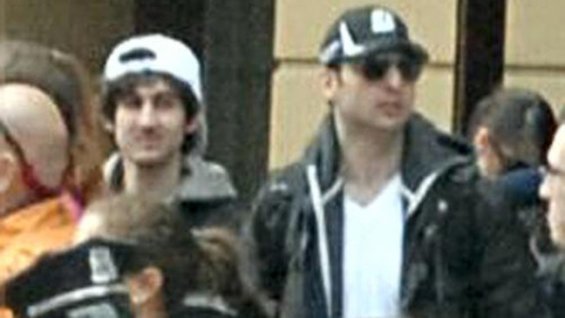 Tsarnaev was fatally shot by police a few nights after the marathon bombing. His brother was wounded and is now in police custody.

“If Bloomberg and his Mayors Against Illegal Guns are willing to make a martyr of a terror suspect to push their agenda,” Gottlieb observed, “it raises questions about the legitimacy of their campaign to disarm America, one legislative step at a time. Next thing you know, they’ll be calling Osama bin Laden a victim of gun violence, too.”

“Bloomberg is spending millions of dollars to push his vision of America onto the backs of every other citizen,” he stated. “For some reason, he thinks his billions give him the right to dictate how much soda you can drink, what you do with your garbage and how you exercise your Second Amendment rights. Now it’s clear the gun prohibition lobby, with Bloomberg in the lead, has no conscience and no shame. And these people want to dictate morality to us?”