Published by Impact Forecasting, the firm’s catastrophe model development center of excellence, the report reveals that a series of severe weather events across central and southern sections of the United Statescaused upwards of USD1 billion in insured losses. Economic losses were even higher. 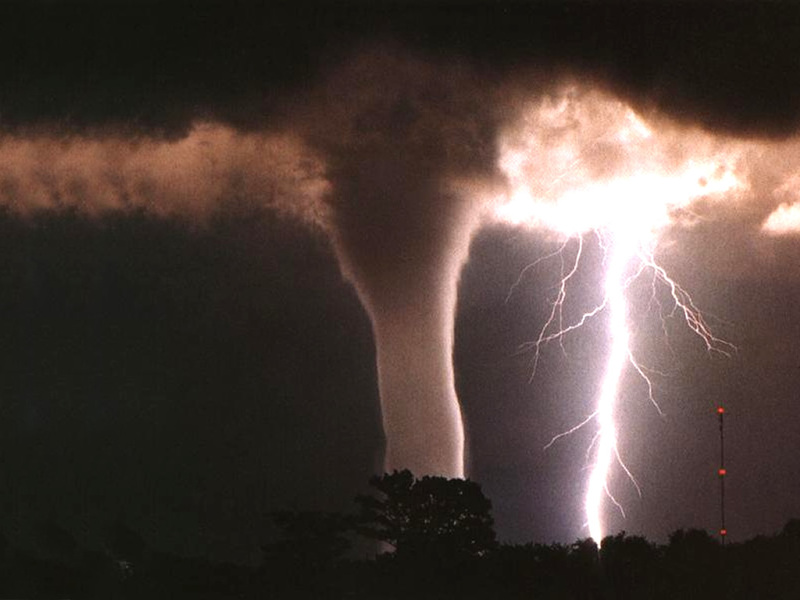 During the month’s most notable outbreak, multiple central states sustained widespread tornado, hail and wind damage. At least 94 tornado touchdowns were recorded during a 72-hour stretch. In Kansas, an EF-3 tornado just outside the city ofWichita affected at least 777 homes and 165 businesses. Additional tornado damage occurred in southwest Iowa and northwest Oklahoma, killing at least six people. Total insured losses from the outbreak were expected to reach into the hundreds of millions of dollars.

Meanwhile, a severe weather outbreak in Texas, which comprised at least 21 tornadoes and widespread hail, damaged more than 1,100 homes alone in the greater Dallas-Fort Worth metro region. Total economic losses were estimated at approximatelyUSD1 billion, while various insurers received at least 105,000 claims with payouts in excess of USD650 million.

In South America, at least 18 people were killed and 20 more were injured as severe weather struck the Argentine capital ofBuenos Aires, affecting at least 32,000 homes.

Steve Jakubowski, President of Impact Forecasting, said: “While not as substantial as the historic 2011 season to this point in terms of overall losses, the 2012 severe weather season has certainly caused significant damage across portions of central and southern sections of the United States. Tornado frequency data dating to 1991 indicates that May is typically the most active tornado month of the year in the U.S., which is a warning to all residents and insurers to remain cognizant to potential storm threats.”

Flooding was prevalent across South America during April, damaging at least 13,654 homes in Paraguay and killing at least 19 people in Colombia and Peru, where floods destroyed more than 25,000 homes.

In Japan, a powerful spring storm system brought typhoon-strength winds across much of the country. At least four people died and 372 others were injured. More than 520,000 Tohoku Electric Power Company customers lost electricity, and transportation via air and rail was delayed or cancelled.

Typhoon Pakhar became the first landfalling cyclone of 2012 in the Northwest Pacific as it came ashore in southern Vietnam. At least two people were killed and nine others were injured as the storm damaged more than 5,000 homes and structures in addition to infrastructure and agriculture.