Long derided as a serial loser, Andy Reid finally proved the doubters wrong when he led the Chiefs to their first Super Bowl triumph in fifty years, with Patrick Mahomes earning himself MVP honors in the process. Now the race is underway to see who can wrest the trophy away from Kansas. Here’s who we think could be Super Bowl champs in 2021.

Is a Kansas Repeat on the Cards?

If the bookies are to be believed a Kansas City repeat is very much on the cards and who can blame the odds makers for taking a fancy to this team, with a wealth of running talent and a young quarterback who’s only likely to get better as the weeks go by. Surely only injury to Mahomes will hinder the Chiefs going close to living up to their short Super Bowl 2021 odds.

Will Kansas get to grips with the Super Bowl trophy in consecutive seasons?

Ravens Could Swoop on AFC Title

If anyone is to stop the Chiefs stampeding their way to the Super Bowl it could be Baltimore, who flopped big time against the Titans in the post-season last term but shouldn’t make the same mistake this time around. It will be a flip of a coin as to who wins if they meet Kansas in the AFC Championship game. The winner will undoubtedly be favorite to go all the way to glory. 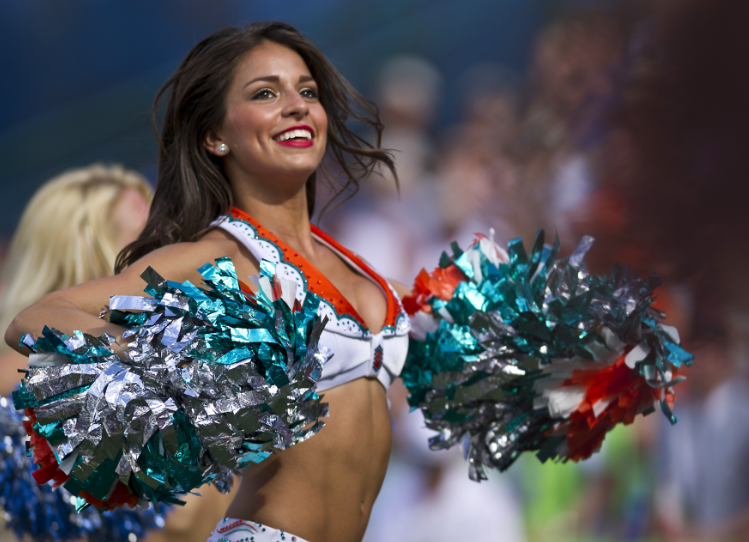 Will Brady Buc Up Tampa’s Ideas?

Tom Brady has switched from the most ruthless winning machine the game has ever known for one of the worst franchises in the league and it remains to be seen if the future hall of famer will have enough juice left in the tank to turn the train wreck that is Tampa Bay around. However, with the odds stacked firmly against them – and therefore enticingly for those dipping their toe in the betting waters – they could be a decent wild outside gamble.

Niners Seemingly Nailed on for the NFC

One thing that most observers agree on is that San Fran will have to do something really stupid to give away their NFC title in 2021, so with that in mind they’ll always be viewed as more than strong Super Bowl contenders. Kyle Shanahan will dearly hope so, because he doesn’t want to be known forever as the coach who specialized in blowing it at the Super Bowl.