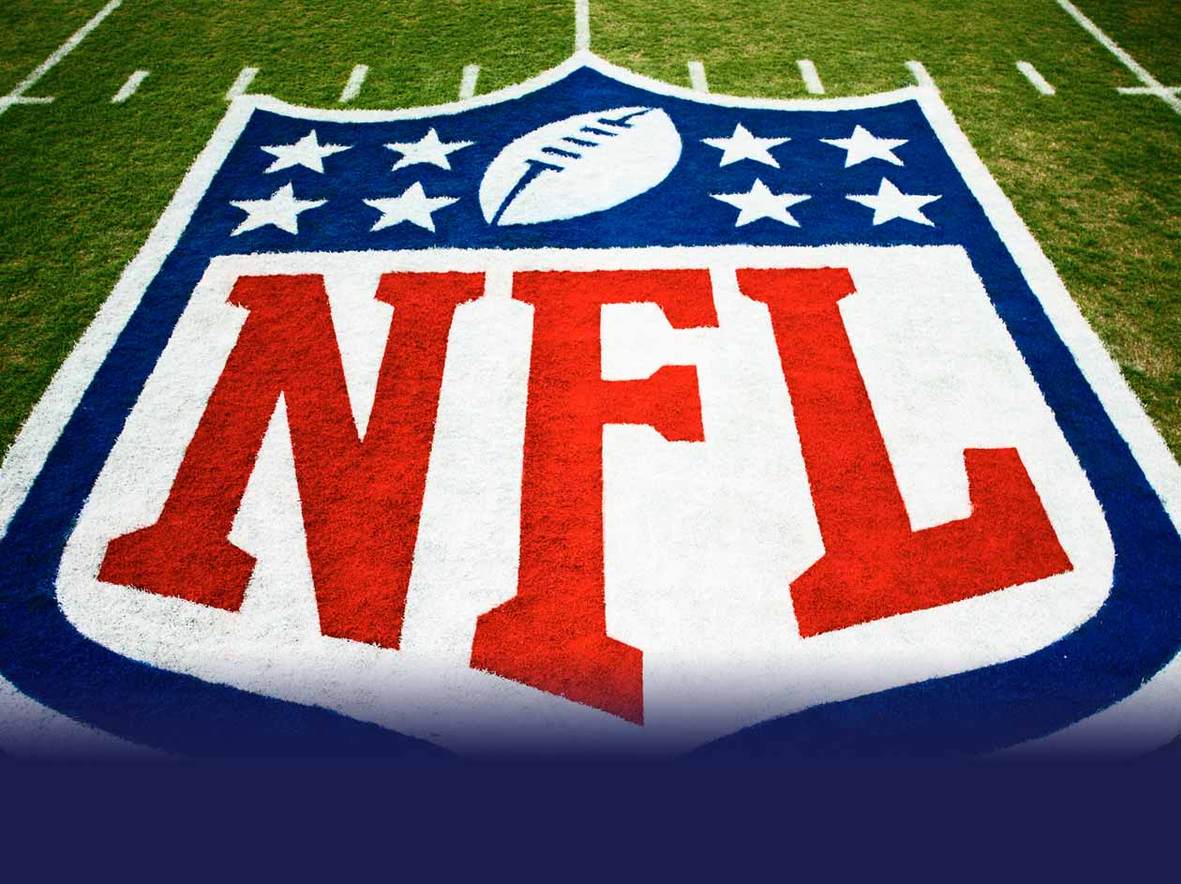 When does the new NFL season begin? For some, it is the opening regular season match-up, while for others, it’s the Hall of Fame game. Some die-hards even consider the new season to have begun the moment the last Super Bowl ends.

For some NFL fans, the beginning of Organized Team Activities (OTAs) is the start of the trail of milestones leading to the return of football in September. Although OTAs do not feature all of the top players, most turn up, giving sports fans a chance to see their reshaped teams in training action, while hoping their stars don’t pick up any injuries. With this year’s OTAs getting underway, we take a look at what NFL developments could be in store this preseason.

Is it Cleveland’s time?

The steady rise of the Cleveland Browns has been notable, but, according to the bookmakers, it is set to continue. The odds compilers who set the prices for New Jersey sports betting companies have the Browns as the eighth favorite to win the Super Bowl and top dogs in the AFC North, ahead of the declining Pittsburgh Steelers. The turnaround, sparked by the arrival of Baker Mayfield, has been dramatic, and this preseason they will be preparing under the guidance of an equally dynamic head coach, Freddie Kitchens. Following a string of high-profile trades, including the arrival of Odell Beckham Jr, and the drafting of Greedy Williams, it will be fascinating to see how they prepare for the next season.

Can the Pats dominate without Gronk?

Much of the speculation about when the Patriots might start to decline has centered on Tom Brady, but it could be another player held the key all along. Rob Gronkowski’s presence improved Brady’s pass completion rate from just over 60 percent to nearly 66 percent. Now he’s gone, it will be intriguing to see how they cope. They’ve brought in Benjamin Watson, Austin Seferian-Jenkins, and drafted N’Keal Harry, but can any of them truly replace Gronk? We’re about to find out.

Redemption or controversy for Le’Veon Bell?

It was the eye-catching trade of the spring; a four-year contract worth $52.5 million with $27 million guaranteed to take Le’Veon Bell to the Jets, ending his Steelers nightmare. But the controversy that dogged the star continued when the Jets fired General Manager Mick Maccagnan, amid rumors that he was unhappy with Bell’s contract. Head coach, Adam Gase has denied any suggestion of a rift between the player and the coaching staff, but after a year on the sidelines, the scrutiny on Le’Veon will be intense.

It will also be fascinating to see how the Los Angeles Rams regroup after their Super Bowl collapse. Sean McVay was comprehensively outcoached that day, but he still has most of the pieces of his NFC-winning team, including left tackle Andrew Whitworth, who was rumored to be considering retirement. It will also be a crucial preseason for Jared Goff, who has to show he is worth the huge contract the Rams would like to give him. Will the Rams start the season strong or will they show signs of preseason weakness? That’s just one of many compelling issues to be resolved ahead of the start of a new NFL season.