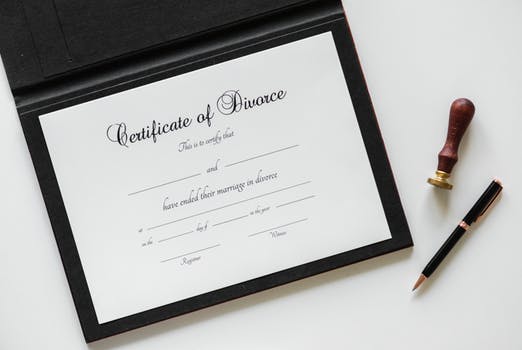 Everyone’s heard the age-old statistic that over half of all marriages end in divorce, but is it really true? Thankfully there’s been a lot of research done into the current state of divorce in the USA and for litigation lawyers looking for work, it might not make the best reading. Yet here are some of the latest findings about divorce in the USA and its wider  impact.

That stat about more than 50% of marriages ending in divorce was true once upon a time, back in the 1970s. But these figures peaked in the 1990s and since around 2000 the rate of divorces has been, and continues to drop. Many factors have combined to reduce the rate of divorce, with those who are religious and live in a blue state less likely to, while there are theories that millenials in general are less likely to split due to financial  concerns.

There is also some controversy with the way divorce figures are worked out. For example, in 1990 there were around 2.4 million marriages and 1.2 million divorces, suggesting a 50% separation rate. However, of those 2.4 million marriages it’s not necessarily half of those ones that got divorced in the same year, it could have been couples married in previous  years.

Who Starts the Divorce  Proceedings?

There’s a big divide in the initiation of divorce proceedings, with research from Stanford University finding that women start it 70% of the time. This is believed to correlate with further findings that a lower proportion of women report a high level of relationship  quality.

The median age of people getting married in the USA has also increased, which could also have an impact on the number of divorces occurring. Maybe people are waiting longer to either make sure they’re really ready or save up enough, before they get married and, possibly in the future,  divorced.

At Least the Economy  Benefits

The average cost of a contested divorce ranges from $15,000 to $30,000, providing a nice little boost for the lawyers and courts. This varies depending on how contentious the divorce is but even in the aftermath of any divorce there will still be benefits for the wider  economy.

An extra home will be required, maybe another car, bank account and so much more after a decoupling. On the other hand, healthy marriages can help economic growth and one study found a high rate of divorces could slow growth as more housing, power and resources are  required.