“This morning, CNN confirmed a trend we have been noticing on the ground for quite some time now. Young people are very concerned about a government that they see as bloated, inefficient, and, in some cases, threatening to its citizens.

“The recent scandals have only served to reinforce these views. There’s a reason my generation has such a libertarian streak – we’re naturally distrustful of government power and not convinced that those in positions of authority always have our best interests at heart.” 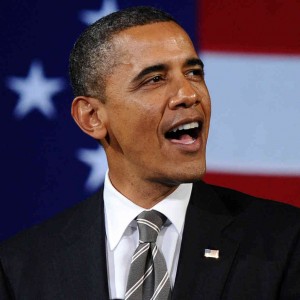 According to CNN Polling Director Keating Holland, the overall drop in the President’s approval rating was “fueled by adramatic 17-point decline over the past month among people under 30.”

Highlights from the poll among 18-34 year olds:

For comparison, last month’s survey found that 63% approved of the President’s job approval while only 34% disapproved.

Generation Opportunity is a national, non-partisan organization advocating for economic opportunity for young people through less government and more freedom.