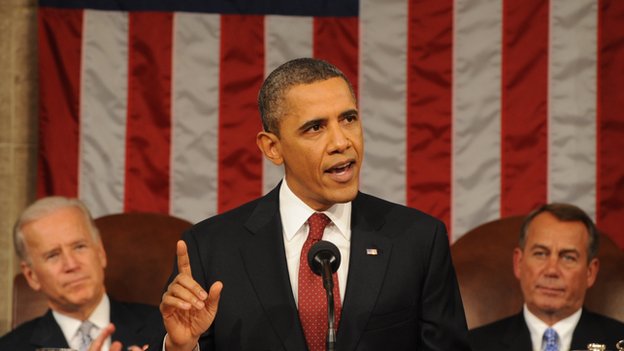 While many in Washington, D.C. are spending this weekend trying to stay warm or maybe still digging out from the snow earlier in the week, President Obama and his staff are getting ready for next week’s State of the Union address. This address comes as just one in five Americans (20%) rate the current state of the country positively while four in five (80%) give it negative ratings. And, while it’s not surprising that 92% of Republicans give the state of the country negative marks, so do 83% of Independents and a full two-third (67%) of Democrats.

These are some of the results of The Harris Poll® of 2,047 adults surveyed online between January 17 and 21, 2014 by Harris Interactive. (Full findings, including data tables and comprehensive breakdowns by political party, available here)

Thoughts on the President
January is not only State of the Union time; it’s also the beginning of a new year – the 6th of President Obama’s time in the White House – and the past year has not been an easy one for him. Looking at 12 statements, six more positive and 6 more negative, about the President, it’s clear that the past year has taken its toll on how people view him.

Looking at the positive statements, each of these has fewer Americans who agree with them this year than last January when President Obama was getting ready to be sworn in for his second term.

Looking at some of the more negative statements, some have gone up over the past year, while others have stayed flat and others still have decreased.

So, as President Obama takes to the Speaker’s podium in the House of Representatives, all eyes will be on him to see how he handles these issues. Or will they? Less than three in ten Americans (28%) say they will watch the State of the Union address this year and two in five (40%) say maybe they’ll watch; one-third (32%) will not be watching.